The first woman and Hispanic to hold the position, former Judge Esther Suarez took the oath of office this evening in Jersey City as the new Hudson County prosecutor.

Stack cracked up the crowd with a story about when Suarez worked for him.

“One day I was like, ‘who is this person who keeps yelling at me everyday,'” the mayor said. “So everyone, get ready.” 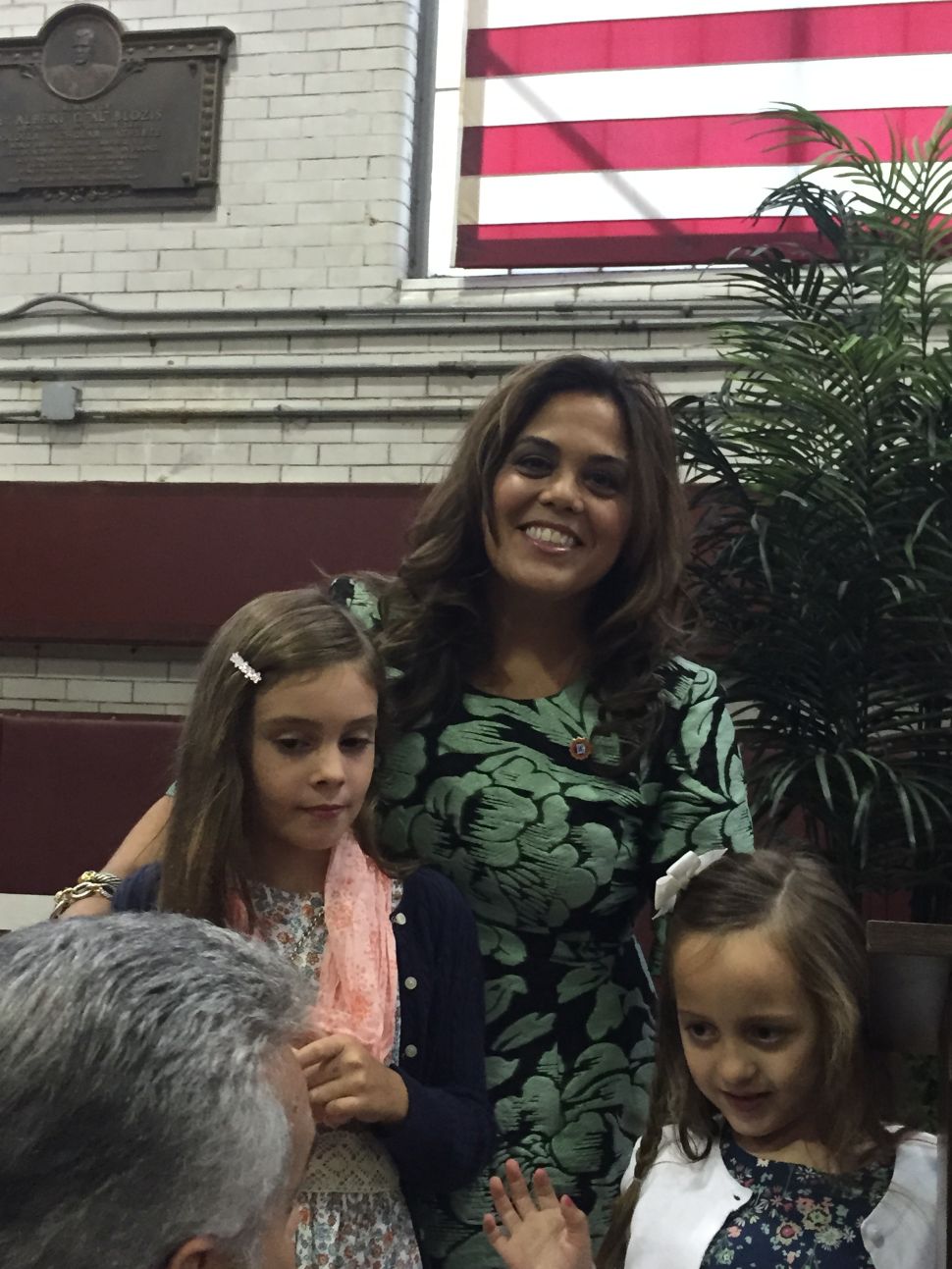