Today Queen Elizabeth II surpasses Queen Victoria as the longest-reigning British monarch in history. Elizabeth Windsor has been on the throne for 23,226 days—that’s over 63 years.

Along with her many other achievements in her time on the throne, the Queen has always been interested in technology. Just as her father George VII regularly conducted radio broadcasts after overcoming his stutter, Elizabeth has embraced any innovation that will get her closer to the people she rules.

Here, a rundown of some the Queen’s technological achievements:

1953: Elizabeth allowed television cameras into Westminster Abbey for the first time to cover her coronation. Half a million TV sets were sold in Britain in the weeks before the event.

1957: The Queen’s live Christmas broadcast was shown on television for the first time.  “That it is possible for some of you to see me today is just another example of the speed at which things are changing all around us,” Elizabeth said in her speech. This was not the last technological innovation for the Christmas message—it’s also been available as a podcast since 2006.

1976: At an event to christen the UK’s first computer network, Queen Elizabeth became the first monarch to send an email. Her username was HME2. The (admittedly boring) text of the message? “This message to all ARPANET users announces the availability on ARPANET of the Coral 66 compiler provided by the GEC 4080 computer at the Royal Signals and Radar Establishment, Malvern, England. Coral 66 is the standard real-time high level language adopted by the Ministry of Defence.”

1997: The Queen launched www.royal.gov.uk, the first royal website. An updated version of the site would follow in 2009.

2007: Elizabeth launched the royal YouTube channel. When the Queen visited the Google offices the next year, she actually uploaded a video to the site. 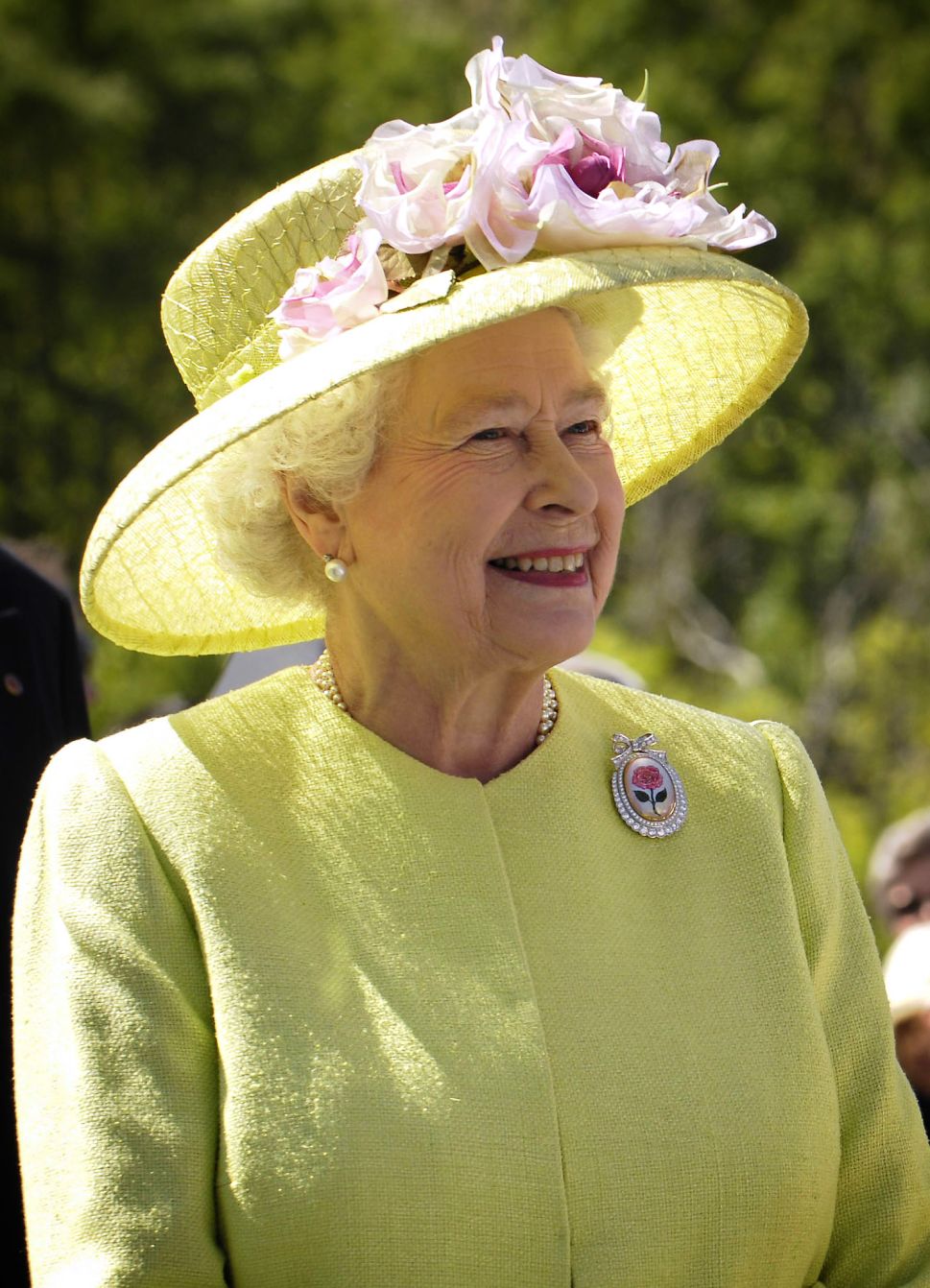