A report this afternoon in The New York Times anticipates an announcement by Wisconsin Governor Scott Walker that he will drop out of the presidential race.

Once thought to be a threat to Gov. Chris Christie in a Republican Primary because of his hard line stance on public pension benefits reform – a cornerstone of Christie’s own executive narrative – Walker plummeted in a post-presidential debate CNN poll this weekend.

According to the poll, Donald Trump has 24%, followed by Carly Fiorina with 15%. Ben Carson fell to third behind Fiorina. He has 14%.

Florida Sen. Marco Rubio is now in fourth place with 11% support, up from 3% in a previous poll. In fifth place is former Florida Gov. Jeb Bush, at 9%, followed by Texas Sen. Ted Cruz and former Arkansas Gov. Mike Huckabee at 6% each, Kentucky Sen. Rand Paul at 4%, Christie at 3%, Ohio Gov. John Kasich at 2% and former Pennsylvania Sen. Rick Santorum at 1%.

Then came Walker with less than one half of one percent. 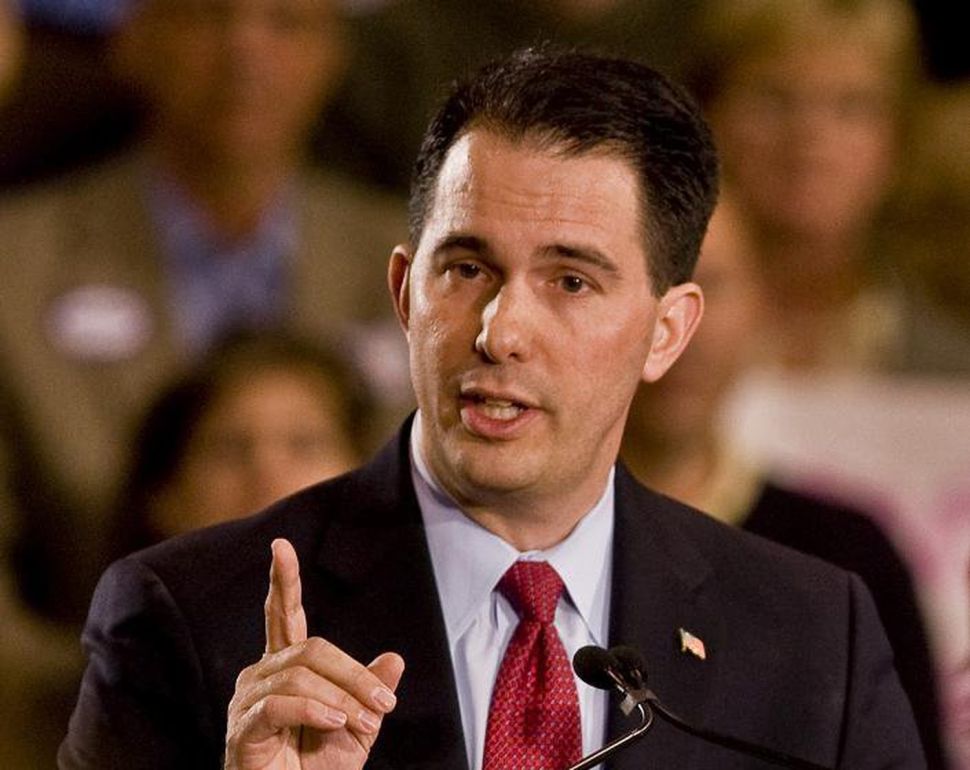