Asbury Park Press’ Mike Symons,The Philadelphia Inquirer’s Maddie Hann, the Bergen Record’s Charles Stile and NJBIZ’s Andrew George will appear on NJTV Sunday to discuss the Republican presidential primary race during two round tables this weekend. Tune in for their discussion of the shutdown efforts and speaker Boehner’s resignation, as well as Governor Christie’s presidential bid.

Democratic Strategist Bill Caruso and Republican Strategist Chris Russell will also be on to give their takes on the presidential race, Christie’s campaign and which potential candidates to keep an eye on as New Jersey’s gubernatorial election approaches. Assemblyman Jack Ciattarelli will also make an appearance to talk about his ideas for changing New Jersey’s ailing pension system. 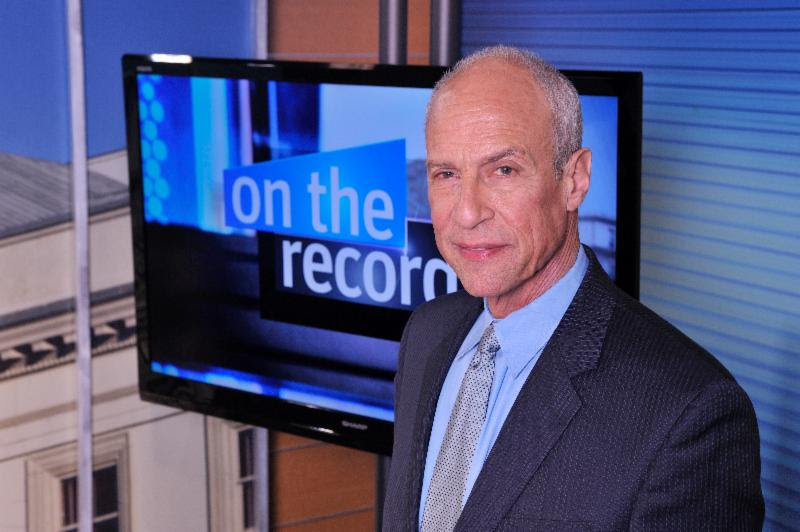