Hahn who also happens to be the Edison Democratic Chairman was on duty, in uniform as an Edison Police officer and took a picture with the celebrity candidate, along with a group of other officers. They also provided a security detail during Trump’s visit to the Barclays.

What Russomanno fails to mention, that his own boss, Mayor Lankey took several photos with Trump and was smiling from ear to ear. The difference is that Lankey is an elected Democrat holding the mayoral office of the fifth largest city in New Jersey, whereas Hahn is the local party chairman.

It looks more like Russomanno, the political veteran made the rookie mistake of the pot calling the kettle black.

The infighting began when both Russomanno and Hahn ran for Edison Democrat party chair and Russomanno, who thought he was the heir-apparent to take the party from Thomas “Doc” Paterniti, lost in a close vote of 66 to 64.

Going back to March of this year when the Edison Democratic Party met at the Pines Manor to select candidates, Hahn challenged Russomanno’s daughter, Jacklyn’s residency in order to hold the position of committeewoman within the party and to vote.

All indications showed that she moved to Florida and was gainfully employed there and returned to Edison to vote for party candidates for the primary elections. Ironically after the vote, she decided not to run again for committeewoman and now lives in Florida.

So the question remains, if Russomanno and Hahn buried the hatchet for the sake of party unity, then why did Russomanno go public with criticism of his party chairman and not keep it behind close doors? The things that make you go hmmmmm. 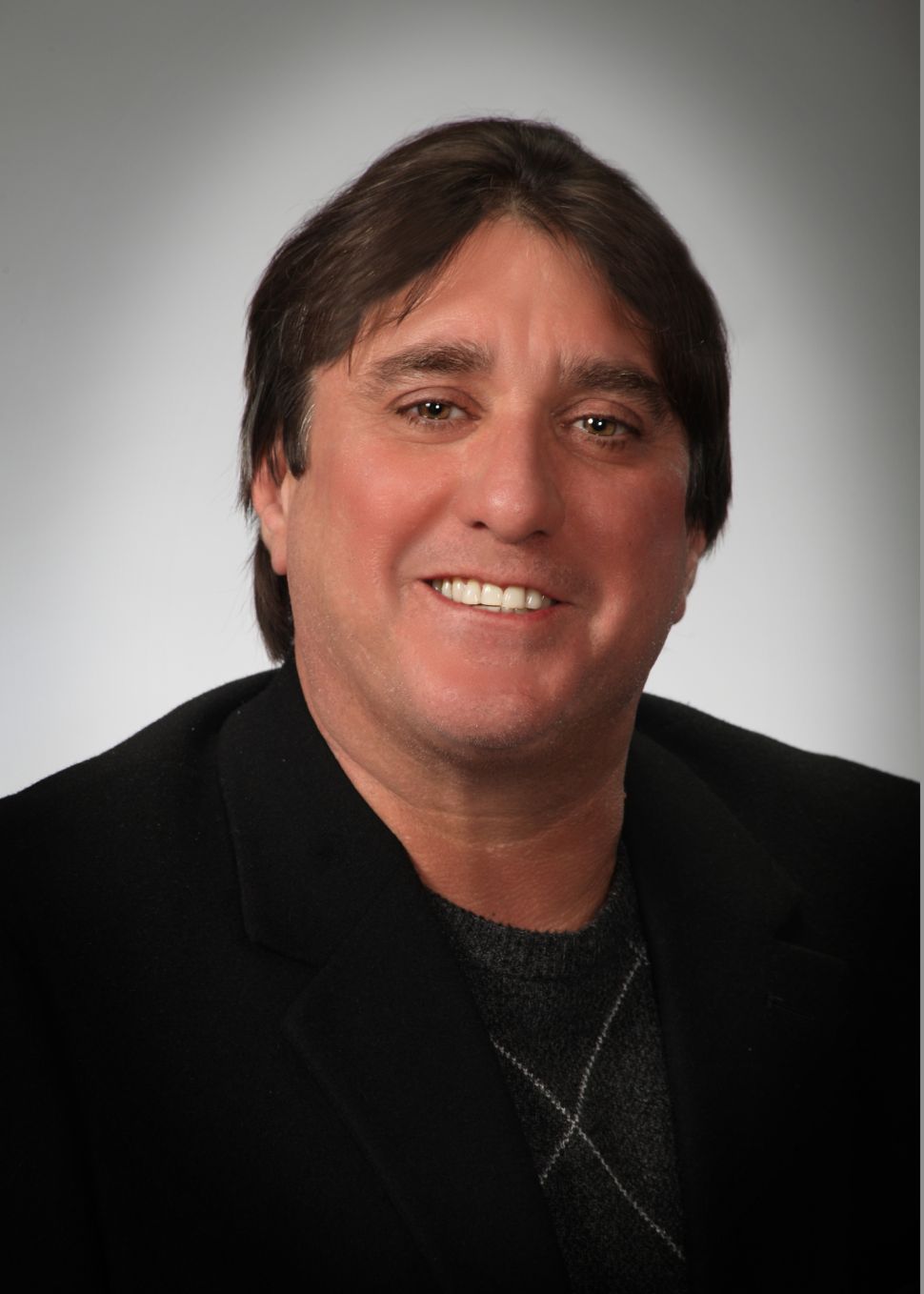