Kanye West gave the Internet a lot to talk about when he gave a TED Talk-length rant errr acceptance speech after receiving the Vangard Award at the 2015 VMAs Sunday night.

There have been memes galore, but one recent Kanye Internet-y joke takes the cake. Some genius turned the unforgettable acceptance speech into Seinfeld standup. The video shows him discussing how he doesn’t understand award shows, complete with the Seinfeld music and audience laughter.

Whoever converted Kanye's VMA speech into a Seinfeld stand up is amazing. pic.twitter.com/N7p4mZZwhq

SEE ALSO: The Beginning of the Universe May Be Visible With This New Telescope

Update: The video was originally tweeted by Seinfeld Current Day. This is the original tweet: 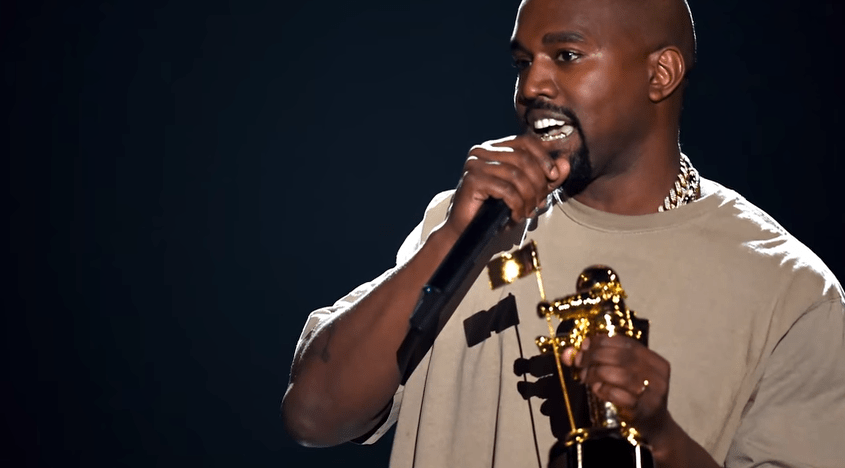