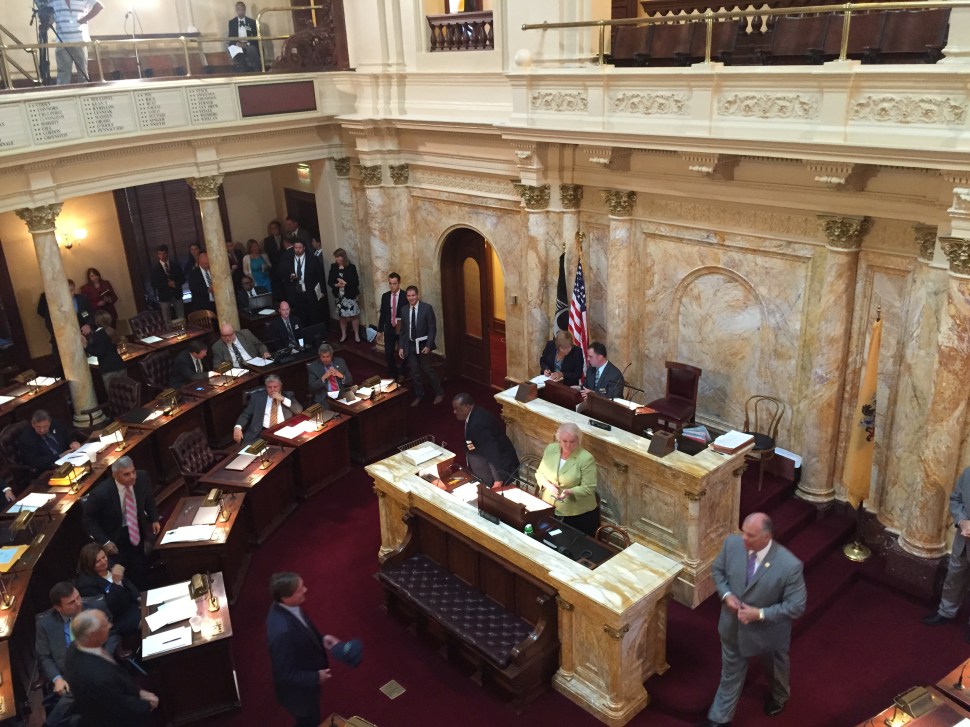 The New Jersey State Legislature does not resemble the statewide constituency it represents, according to research published today by the William J. Hughes Center for Public Policy at Stockton University.

“The New Jersey Legislature is older, has less racial and ethnic diversity, is dominated by males, is much better educated and is more white collar than the overall New Jersey population,” according to the report, New Jersey State Legislature: A Demographic Profile, by Stockton University researcher John Froonjian and graduate assistant Daniel Rockefeller.

The researchers compiled a database of demographic characteristics of all 120 members of the state Senate and General Assembly, and compared those characteristics with the general population.

“Ideally, a legislative body should reflect the makeup of the population it represents,” said Daniel J. Douglas, director of the Hughes Center, who noted that voters elect senators and Assembly members in 40 separate legislative districts, each with local issues and personalities, and individual voters do not cast ballots for the entire  Legislature.

Analilia Mejia, executive director of New Jersey Working Families, put out a statement in response to the study.

“The New Jersey Legislature won’t truly reflect our state’s diversity until everyone has equal access to the ballot box,” Mejia said. “Narrow windows and high barriers to voter participation screen out low-income people, younger people, and people of color. As a result, a narrow segment of New Jersey elects leaders who work for special interests instead of their constituents, further disheartening voters and turning them away from the ballot box. Call it a cycle of disengagement.”

“Fortunately, there’s the start of a real solution within our grasp. The New Jersey Democracy Act, currently languishing on Governor Christie’s desk, would bring our voting laws into the 21st Century and empower millions of eligible voters to register and participate in their own democracy,” she added. “The Governor should sign it without delay.”

The study shows that consistent with their education levels, legislators are more than twice as likely to work in a white-collar occupation, defined here as including professional, scientific, management,administrative, finance and real estate. Fifty-six percent of legislators work in those fields, compared with 21 percent of the general population. One factor in the high number of legislative graduate degrees is the fact that 25 percent of legislators have a law degree.

While most legislators have college degrees, only a minority (43 percent) went to New Jersey colleges or universities, and a similar minority (41 percent) attended public institutions.

Other findings of the analysis include the following.

In addition, more than two-thirds (68 percent) of state senators had previously served in the Assembly. In light of that fact, senators tend to have served in the Legislature longer than members of the Assembly. Still, there is much greater turnover in the lower house. Seventy-four percent of Assembly members have been legislators for 10 years or less. Only 23 percent of the senators have been in the Legislature for 10 years or less.

The William J. Hughes Center for Public Policy at Stockton University created a database of demographic and biographical variables for all 120 members of the 215th state Legislature. The database includes newly members as of May 18, 2015. The data were researched from the state Legislature’s website (www.njleg.state.nj.us/), from individual legislators’ Web pages, from Fitzgerald’s Legislative Manual (Skinder-Strauss Associates, Newark, N.J.) and from interviews with legislative staff. 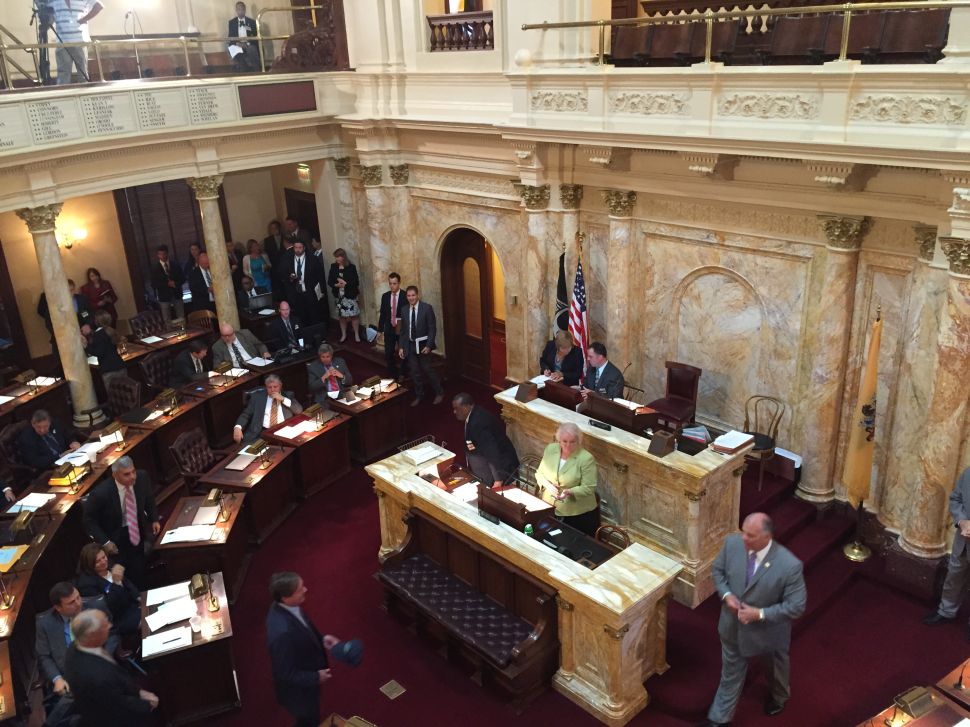