The MTA is the New York region’s skeleton, veins, arteries and muscles rolled into one. What it seems to be lacking, however, is a brain.

The MTA runs the New York City subways and buses, the Long Island Railroad, the Metro-North commuter railroads, and the seven bridges and two tunnels of what used to be called the Tri-borough Bridge and Tunnel Authority. Almost 9 million riders from throughout the region depend on the MTA daily, as do more than 800,000 drivers. The MTA itself is run by Gov. Cuomo’s appointees.

The threat to single out the city’s MTA operations reflects the on-going feud between Mr. Cuomo and Mr. de Blasio.

Mr. Prendergast’s fit of pique—though it might be better described as delegated political one-upsmanship—was ostensibly about the city’s contribution to the MTA’s capital budget. For the past five years the city has contributed $100 million annually. This year, the MTA asked the city to increase it to $125 million, and the mayor complied. But once he did, the MTA immediately upped the demand even further. The mayor demurred. Mr. Prendergast snarled.

The MTA boss’ pettiness—to punish “just” the city—is undoubtedly not of his own creation. Mr. Prendergast is appointed by Gov. Cuomo, and this threat to single out the city’s MTA operations reflects the on-going feud between Mr. Cuomo and Mr. de Blasio.

The governor is being small and counterproductive. He shouldn’t make the millions of New Yorkers who depend on the MTA the pawns in the next round of this gamesmanship.

The region’s transportation infrastructure requires constant care, feeding and attention—just like a demanding child. Mr. Cuomo needs to be the parent here, not the infant. He and Gov. Chris Christie—whose own irresponsible veto of the much-needed ARC Hudson River tunnel project has proven disastrous and set the entire region back—must focus on the very real needs of the metropolitan area’s transportation. The region’s health, prosperity and growth depend on a modern, well-functioning system. This is not the time for childish tantrums or bullying. 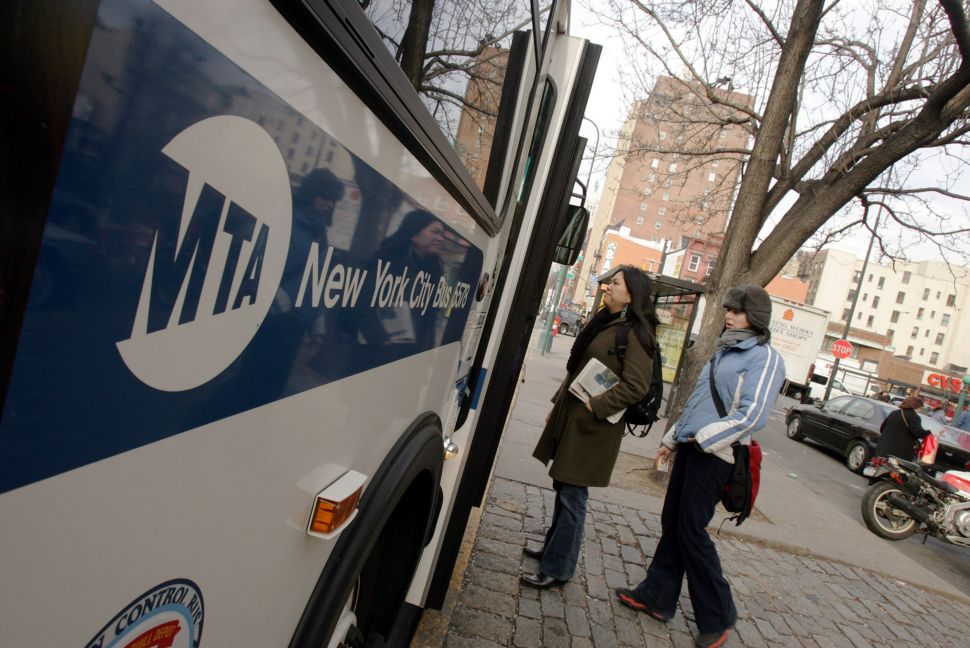