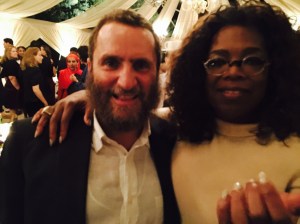 Jersey City Mayor Steven Fulop continues to avidly make the rounds of political events, maintaining a daily and nightly work rate around the state, routinely criss-crossing the paths of his 2017 gubernatorial rivals, including former U.S. Ambassador to Germany Phil Murphy. 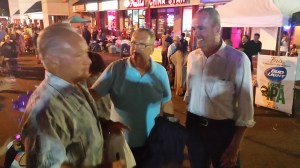 For his part, Murphy last night showed up at a very well-attended street rally organized by Assemblyman Ralph Caputo (D-29), in support of the veteran Democratic incumbent. 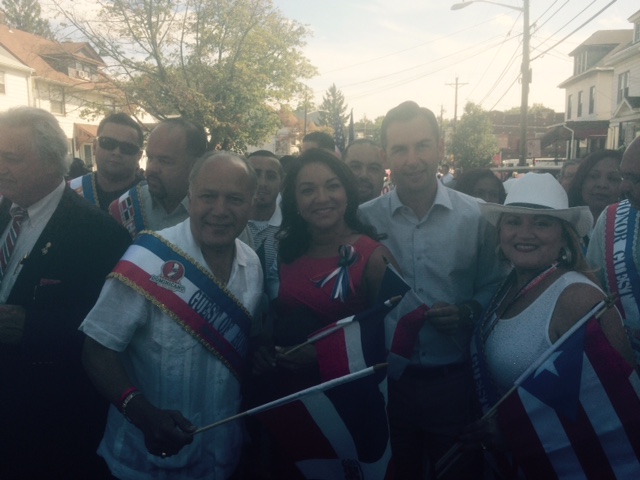