In honor of Hispanic Heritage Month, PolitickerNJ this week complied a list of the most powerful Latinos in N.J. politics. The list ranges from federal officials, to councilmembers, to lobbyists and everyone in between. See who made the list: 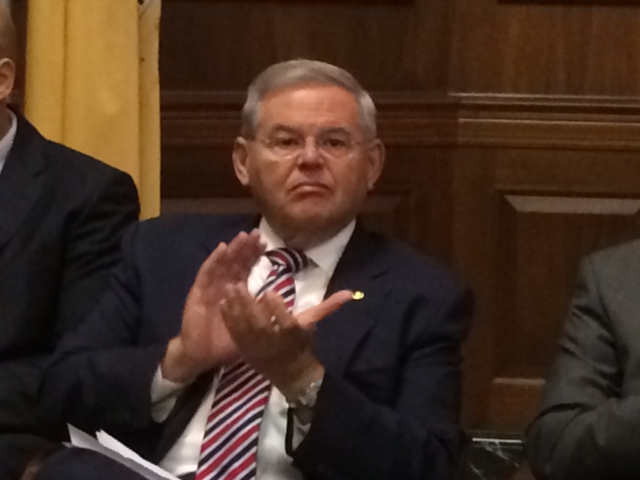