In Silicon Valley, it is valuable to make an introduction. I want to be seen as someone in the middle of things. I am valued by those in my network if I introduce them to interesting people.

Elsewhere, it is a favor to make an introduction. I’m spending my social capital in order to benefit the requester.

When I was 20 and in New York, I cold emailed Dennis Crowley of Foursquare. He had no reason to respond, but he did. Dennis was busy and I gave him little back in that meeting (he bought the coffee) but he left me with one powerful idea that’s stayed with me. Zoom in on any fast-growing company’s growth curve and what you’ll find is a lot of ups and downs, which represent the struggle every fast-growing company goes through. The growth curve only looks smooth zoomed out when you tell the story about it later.

Because of that meeting (and many, many others like it) I’ve paid for others’ coffee and given advice for free when I could be helpful. Hopefully, I’ll be able to return the favor to Dennis directly some day. Or someone I helped will help someone else. That’s the power of Silicon Valley.

Most recently, Sam Gerstenzang ran product, design and data at Imgur. Before that he was on the investment team at Andreessen Horowitz. You can follow Sam on Twitter, Medium (archive) or LinkedIn. 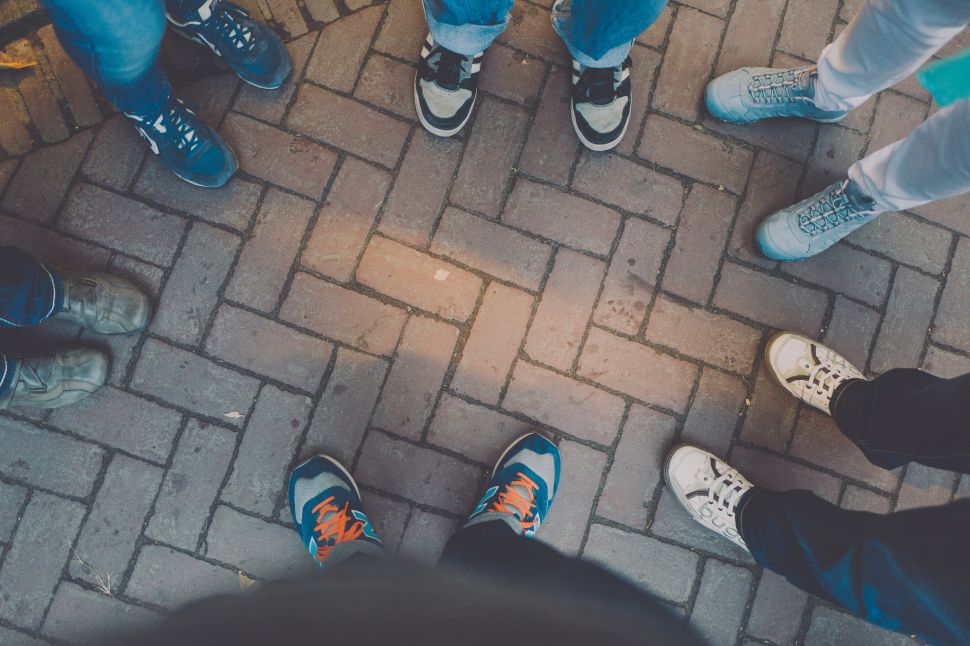