Whenever I sign in to my LinkedIn profile, which I anxiously check every few days, I am surprised to find a slew of endorsements from people I barely know. It is, of course, flattering to receive digital handclaps, but endorsements, introduced in 2012, have long baffled me.

When somebody checks off a little box that says I am good at “Copy Editing,” which I am not, I wonder what it’s all for. I’m the one, of course, who added the “skill,” but that speaks mostly to the weakness of the feature. (On a lark, I recently included “Bird Watching,” which I’m not bad at.)

According to Joel Elad, the author of LinkedIn for Dummies, endorsements allow users of the site “to indicate what skills they think their colleagues possess.”

“However,” he said by email, “because of the easy prompting by LinkedIn to give an endorsement and the lack of requirement of people to need to justify why they are endorsing person X, it has rung hollow in many recruiter and hiring managers’ ears.”

Apparently recommendations, which require a modicum of thought, carry more weight in the LinkedIn community.

If there are any advantages to the endorsement game, they are few and far between. Endorsing a former colleague, for example, might remind that person that you exist in the workforce, which could lead to an email or a phone conversation and perhaps a job.

But I have yet to experience them in such a way.

More often than not, an endorsement seems as useless and annoying as a Facebook “poke.” Mostly they leave me with a lingering sense of guilt that I am not generous enough to return the favor.

I asked Daniel Post Senning, of the Emily Post Institute, to weigh in on the online etiquette of the matter. If somebody endorses you, do you have to endorse them back?


Absolutely not, he told the Observer by phone. “It’s not a reciprocal relationship,” he said. “Although definitely there’s the whole pay-it-forward philosophy—that if you’re a good participant you will be rewarded for that.”

In that altruistic spirit, I offer some unsolicited advice to my would-be fans: don’t endorse me and I won’t endorse you. 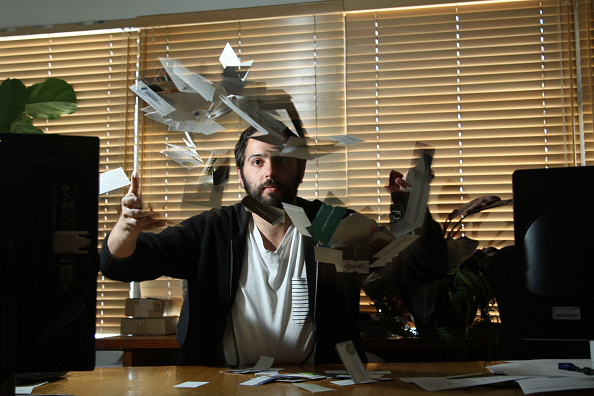