Party primaries are traditionally characterized by competing candidates who express policy positions that are different shades of the same color. Prevailing party dogmas (we call them platforms) anchor candidates to positions rather than the other way round. Issues such as abortion, taxation rates, and guns—and on the foreign policy side a strong military, right to unilateral action and a chauvinistic belief in American exceptionalism—are considered Republican cant and serious candidates are expected to fall into line.

This “mosh pit” that we call the path to the Republican nomination is markedly different from past ones. For starters, we have an unwieldy number of candidates with disparate views on the home front and the world. And while there is a degree of fundamental disagreement on how the next President should govern at home, as it relates to America’s role in the world, there is a massive chasm that to paraphrase the 20th century British Prime Minister David Lloyd George, takes more than two small jumps to cross.

With the first foreign policy debate staged at the Reagan Library last night, candidates had a big stage to share their worldview. While there were the usual bromides about America’s greatness and lamentations about the sorry state of the world that will be bequeathed by the current President to the next one, most of what was said fits into one of four categories: 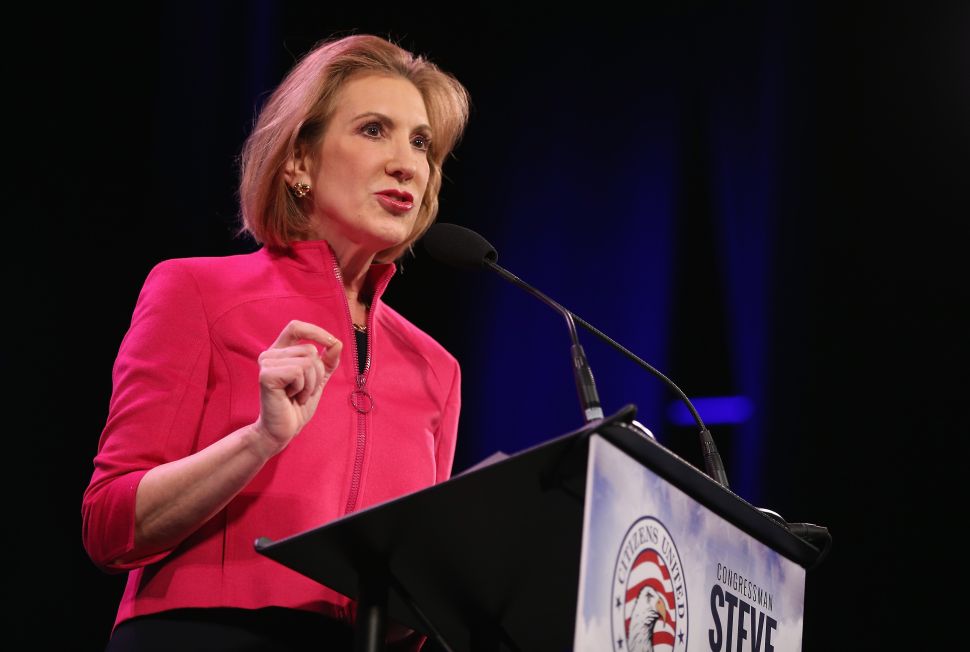