Jonathan Franzen’s new novel Purity has been on the shelves for just two days and already the predictable knives are out. “An ambitious but tarnished Purity,” wrote NPR’s Maureen Corrigan. “There’s only so much male rage I’m interested in immersing myself in,” winced Curtis Sittenfeld in a piece for the Guardian, ostensibly appalled at Franzen’s use of the word “cunt” three times in a row. And for reviewers like Roxane Gay, unable to contain their dislike for Mr. Franzen personally, the tractation of the novel was little more than pretext for the punchline judgment of the author himself: “that purity is largely found not in the storytelling but in the author’s passive aggressive contempt for nearly all his characters.”

Notwithstanding Ms. Gay’s conspicuous lack of credentials to render psychiatric diagnoses — or the fact that she doesn’t know Jonathan Franzen personally — this and other similar reviews prompted even more venomous denunciations from social media.

Of course, this isn’t the first time Mr. Franzen is conflated with his characters, a fate many accomplished writers have had to endure. Trolling Jonathan Franzen has become an industry. It sells t-shirts and coffee mugs, but more importantly, it drives advertising revenue to tabloid sites like Jezebel and Salon. 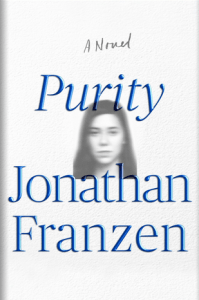 In her recent piece, Jezebel’s Madeleine Davies asked, “isn’t being comfortably middle-class the real American tragedy?” referring to Franzen’s last award-winning novel Freedom. Yes, Freedom, according to Davies, is a “576-page story of a wife who cheats on her husband with her husband’s best friend.” And of course War and Peace is about a bunch of Russians who wave their phallic swords; and Moby Dick is about terrible savages trying to hurt Willy; and Beloved is about this total psycho who murders her own baby (like, WTF!?); and don’t even get me started on Mrs. Dalloway — that lady should, like, totally cheer up. I mean, seriously! She is “comfortably middle-class,” so what’s her problem?

While I love the sprawling, almost Tolstoyian breadth of his novels, I concede that Mr. Franzen’s literary stock is sometimes overvalued and that the hype around his books eclipses other important works of fiction, particularly those written by writers of color and immigrant writers. But that isn’t Jonathan Franzen’s fault. He never campaigned to have his photo placed on the cover of Time Magazine or be proclaimed the Great American Novelist. In fact, he is on record as saying that he felt embarrassed by it. Whatever you may think of his fictive women characters, Mr. Franzen himself is clearly not a misogynist, having championed books by writers like Jane Smiley, Jami Attenberg and Paula Bomer. Nor is he the only writer to question the merits of the Oprah Winfrey Book Club picks — writers like the Pulitzer Prize winner Junot Diaz have done the same. So while ridiculing him always makes for great click-bait, it certainly won’t boost the VIDA count.

When asked on the Newshour about being a lightning rod, Mr. Franzen said, “I think strong opinions, plus visibility, plus a certain understandable resentment of my privileges, equals a lot of attention. I’m trying to explore ideas. You don’t like what I’m saying? Argue with me. And that can be done in a loving spirit. That is, in fact, how you come to new understandings. The problem now is, a lot of the — a lot of the lightning doesn’t take the form of considered argument to my considered argument.”

So to all those angsty critics, let’s be clear, you do not speak for readers or, God forbid, the culture—that’s what novelists do. Purity will fly off the shelves. Mr. Franzen will, once again, garner critical acclaim and make a lot of money. And you will continue to namedrop and spew ad hominem attacks. Of course if we actually want to do something for underrepresented authors, it behooves us to address real structural inequities in the publishing industry, along with Amazon’s increasing monopoly of our reading space. Until then I patiently await a literary opus by a Jezebel contributor. But more than that, I long for the day when not liking a book means tossing it aside instead of leading a crusade against its author.

Steven Volynets is a Ukrainian-born writer living in Brooklyn. He has written for PC Magazine and Moment Magazine.

You can purchase Purity from Amazon here. 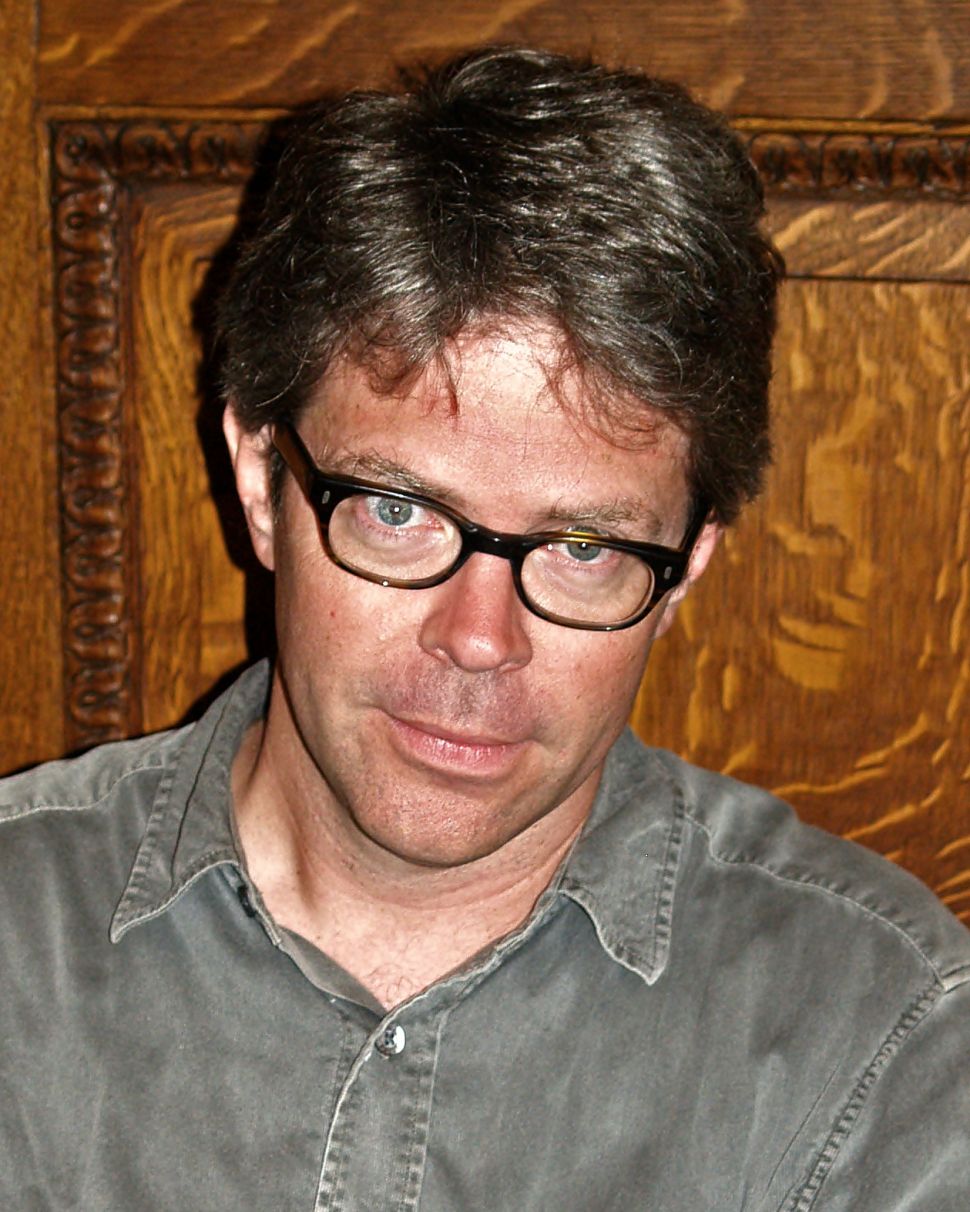