There’s been a lot of buzz covering the story of Quirky failing this summer (and filing for bankruptcy last week). It usually reads something like “venture backed company burns through mountain of cash without real business” or some other such garbage. I’ve found myself thinking a lot about the fundamental reasons why Quirky failed and think it’s a prescriptive story for hardware founders.

I was lucky enough to be at Macworld in 2007 when Steve Jobs launched the iPhone. It also happened to be the same year I met Ben Kaufman who was working on a company called Kluster. I’m not sure if Ben would describe it this way, but Kluster was sort of a rough draft of Quirky. At Macworld, Kluster had setup this funky looking booth where the attendees could take a break from the mayhem of the conference to brainstorm new product concepts. The idea, which is confirmed by research and one of my favorite books of all time, is that a larger group of people of varying skill sets will reliably make better decisions than a smaller group of experts.

Kluster wound up gaining traction but customers demanded it be used as an internal ideation tool rather than fulfilling the founder’s vision of helping end-users invent better products. So Kaufman left Kluster to start Quirky with a refined mission of “democratizing invention.” I can’t stress how awesome this is. Quirky nailed nearly everything:

So if everything was so good, how did the company spend $180M of investors’ money, sell very little product, replace the founder/CEO, layoff nearly the entire company, and file for bankruptcy?

After many conversations with various people in and around Quirky, I believe the incredibly ambitious idea that is embodied by Quirky failed for one reason: flying too close to the sun.

I imagine many people at Quirky woke up every day excited to build the next great product. What Quirky was trying to accomplish was nothing short of miraculous. This is not an overstatement: building 50+ hardware products a year as a startup is the modern-day version of gluing feathers to your arms and flying.

It may sound harsh but at nearly every step of the way, the loftiness of Quirky’s ambitions far outpaced the laws of physics. The 6 year journey of the company was a balancing act between an extraordinarily bold vision and a fundamentally broken business model.

Quirky didn’t want to build one or two products a year (like most normal product companies), it set its sights on 20, 30, then 50+ products a year. The entire Quirky organism was designed for speed: ingesting thousands of ideas, selecting the best ones with a high-speed voting system, crafting beautiful marketing, and customizing end-caps at major retailers. But that’s where it stopped.

A good company builds one product, learns from its customers, and iterates to make that product exceptional. Each step in the process is designed to refine a product and find the often elusive “product/market fit” that is the basis for all successful startups. Imagine if Apple built the first app-free iPhone and then moved on to the Apple Watch, or GoPro only sold one version of its camera and then decided to launch something totally different. We’d be stuck with products like this:

Quirky never iterated on its products. I own the first Quirky Aros air conditioner. It wasn’t very good but it was a great idea. I bet the second or third generation Aros would have fixed most of the small problems the product had. Aros could have become a multi-hundred million dollar product on its own but instead Quirky re-focused its energy on coffee makers and pet feeders and 50 other things.

Lack of product focus had a nasty side-effect. When you look across the Quirky product line, you’re left with one fundamental feeling: confusion. Customers are left asking “what does Quirky stand for as a company?” Time and time again, startups prove that the true value of a consumer hardware company is the “brand premium” a consumer is willing to pay to be part of the club that owns their product. To look at GoPro again, it’s very easy to understand why consumers pay a premium for a mediocre camera: GoPro has built an exceptionally strong, aspirational brand around action sports. In comparison, Quirky’s product line looks like a random page in Skymall:

Quirky was competing on all levels with all brands in every product category. This is a losing strategy for any startup.

I plan on telling the Quirky story to many of the companies we invest in. It lends great perspective to what matters (and what doesn’t) when building a hardware company. Many things can go right for a company but at the end of the day you must do one thing really well: sell a product that delights your customers.

Hindsight is always 20/20. I’m sure a lot of decisions within the company would be made differently today than in 2009 when the company was founded. If Quirky raised a little less money, hired a few less people, and focused on building just a few products that people loved, I bet the path of Quirky would look very different today. Part of the culprit is the venture capital model, which optimizes for growth over all else. But companies shouldn’t forget that building a product that people love is the oxygen that enables everything else to exist.

So when in doubt, keep your head down and listen to your customers. They’re the only real ambition that matters.

Ben Einstein is a founder and partner at Bolt, a seed-stage venture capital firm that invests at the intersection of hardware and software. Ben would like to extend a huge thanks to his friends in and around Quirky, especially Jordan Husney for reading and editing this post. 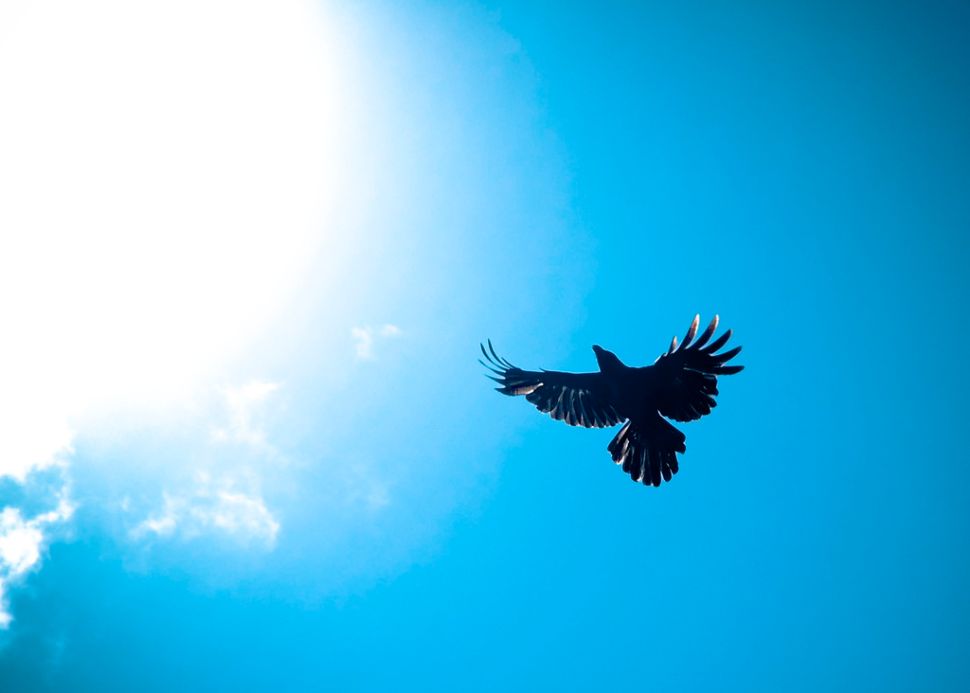