The “Aggie” Award was established and named for the philanthropist and art patron Agnes Gund due to her long-standing dedication to ICI and to the role of curators in contemporary culture. It is presented every other year to an established curator for their outstanding contribution to the world of art.

The announcement coincides with ICI’s 40th anniversary, and the ‘Aggie’ will be presented to Ruf at the organization’s anniversary benefit and auction in New York City on November 18.

The German-born Ms. Ruf was named curator and director of the Stedelijk Museum in Amsterdam in 2014, and before that she was the director at the Kunsthalle Zurich. Throughout her career, she has overseen art historical survey exhibitions for prominent artists such as Sturtevant, Isa Genzken, Rosemarie Trockel, Laura Owens, Yang Fudong and Ian Wallace. She has also given several young experimental artists their first museum exhibitions and commissions, a list that includes Wilhelm Sasnal, Keren Cytter, Trisha Donnelly, Wade Guyton, Seth Price, Ed Atkins and others.

“I am thrilled to be recognized with this extraordinary honor,” Ms. Ruf said in a statement provided. “I feel deeply humbled to receive this very special acknowledgment from ICI, and the remarkable, inspiring Agnes Gund. I am honored to be included among such an esteemed group of previous awardees.”

ICI produces exhibitions, events, publications, research and training opportunities for both curators and diverse audiences around the world. The group was stablished in 1975 by Susan Sollins, executive producer and curator of Art:21 and Nina Castelli Sundell, who is the daughter of art dealers Leo Castelli and Ileana Sonnabend. 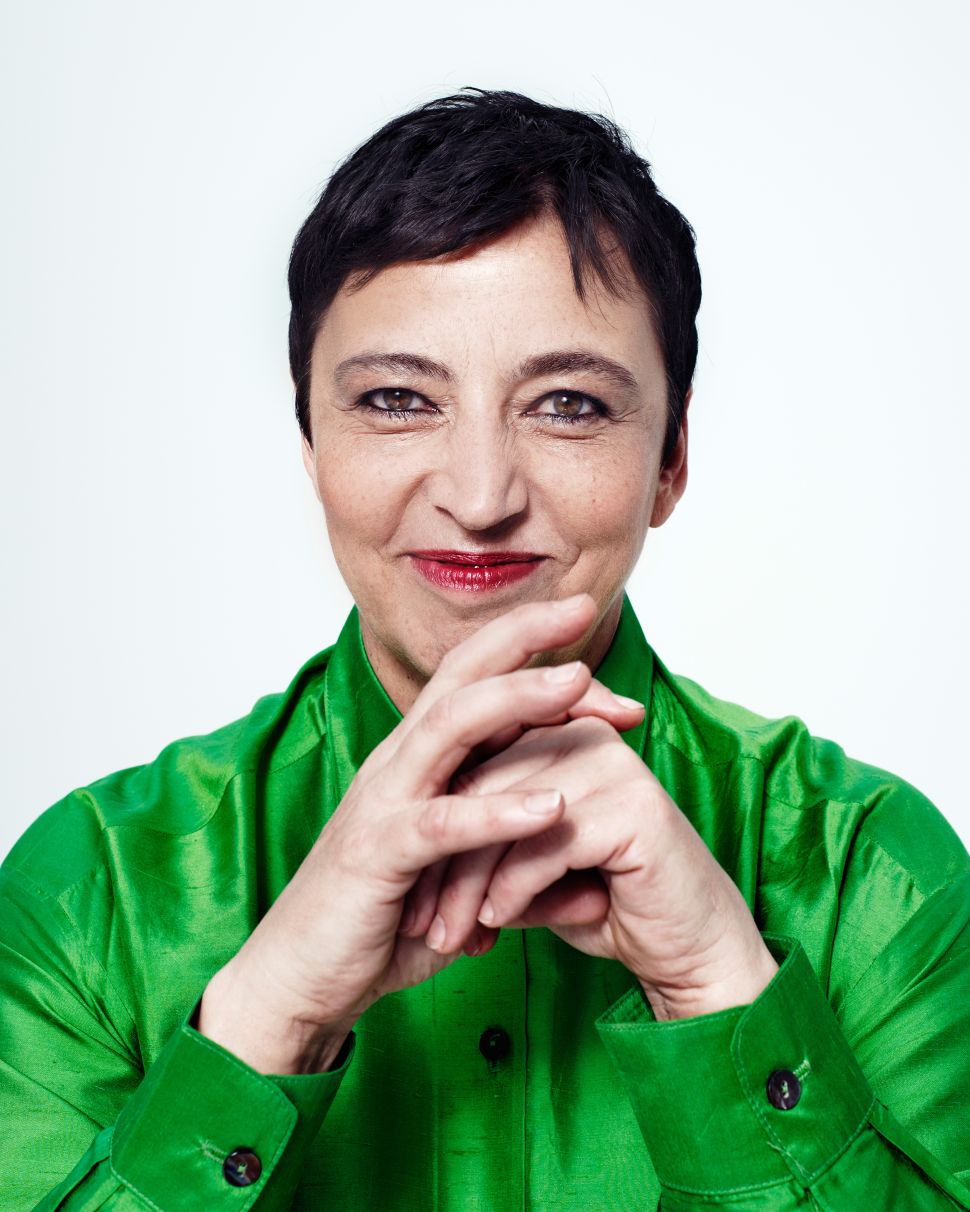