Today, Planned Parenthood encouraged supporters to stand with them for a #PinkOut. All over social media, people used the healthcare non-profit’s pink “#IStandWithPP” filter on their profile pictures.

You may have seen Facebook friends change their photos, but they’re not the only ones. Notable celebrities, presidential candidates and evan a Texas state senator all changed their photos in support.

SEE ALSO: Here’s How to Filter Your Profile Photo to Support Planned Parenthood

Here are some influencers who went to bat for Planned Parenthood on Twitter: 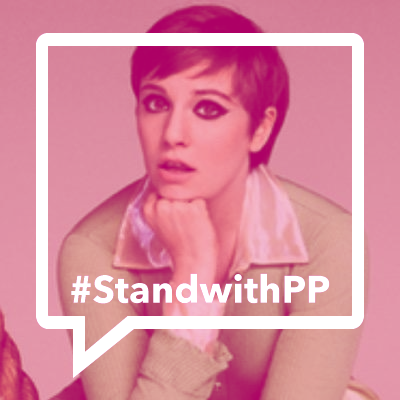 Lena Dunham urged her followers to change their photos too. 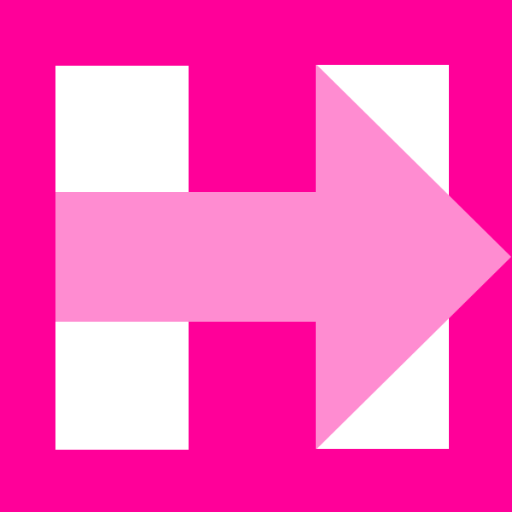 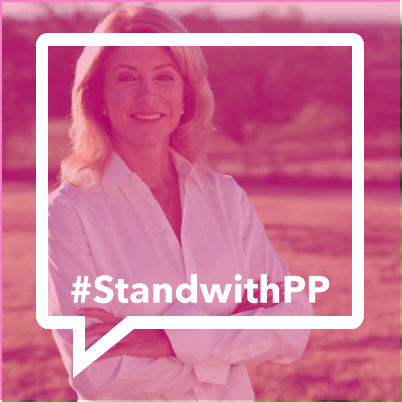 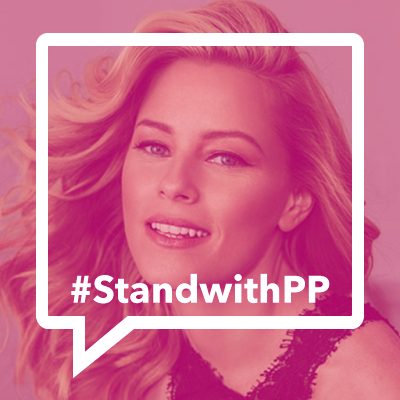 The actress urged her nearly two million Twitter followers to #PinkOut as well. 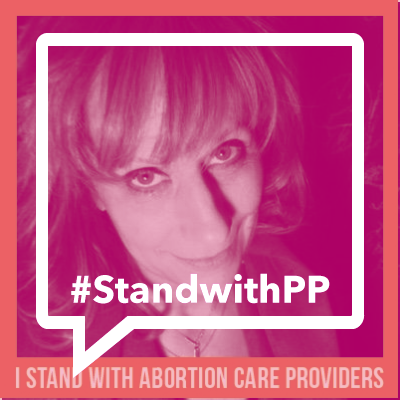 She co-created The Daily Show, and she supports Planned Parenthood. 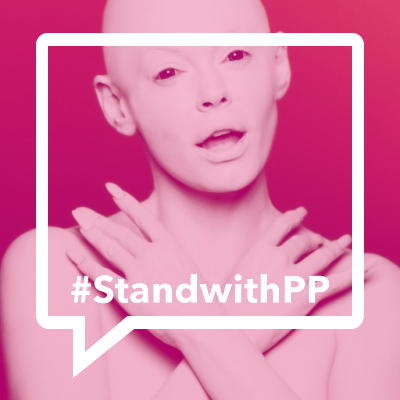 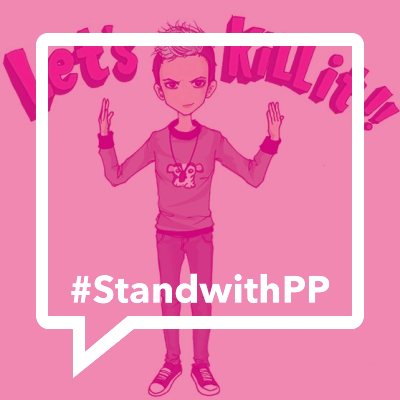 The singer/songwriter changed her Twitter profile picture for her 1.52 million followers to see. 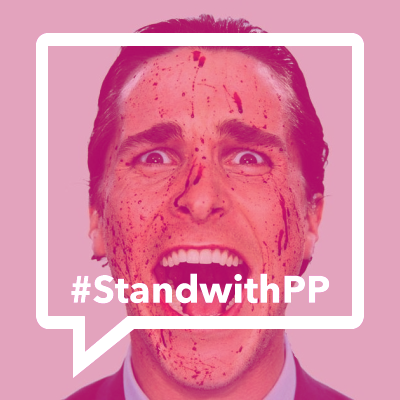 Men stepped up to the plate to voice support on Twitter as well. One was Aaron Blitzstein, the TV writer for Family Guy and David Letterman. 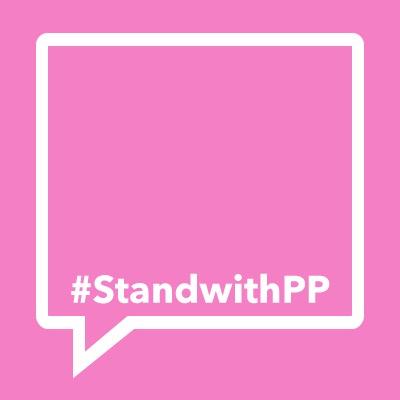 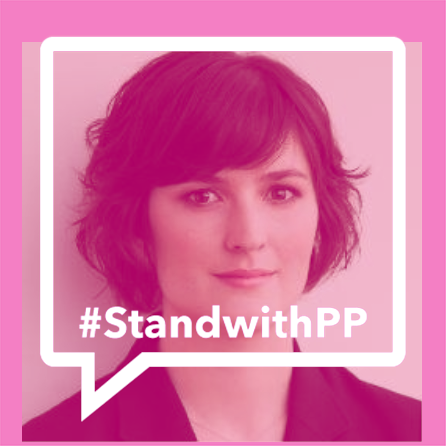 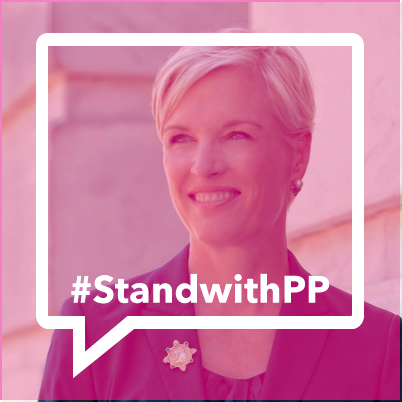 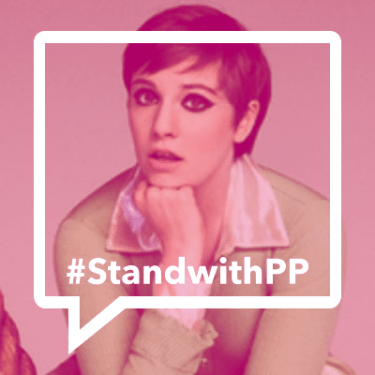