Andre Balazs is a discerning man. The hotelier has grown to become a bellwether for all things cool around the globe. Here in New York, he was one of the first to snap up a piece of real estate in the Meatpacking District, where The Standard, High Line hotel now stands looming over the newly converted park and playground for club goers and boutique shoppers.

After a chance meeting at Jay Joplin’s White Cube Gallery in London and no formal background in music, Arman Nafeei was hand picked by Mr. Balazs in 2010 as the “Music Director” of all of his properties ranging from Sunset Beach on Shelter Island, to his three New York properties, to the celebrity favorite Chateau Marmont in Los Angeles, and even Chiltern Firehouse in London, which Mr. Nafeei considers his favorite locale of the lot. “It was a beautiful experience to be part of overseeing a property from a construction site all the way to becoming this magical place, and to see what differentiates our hotels from others. It’s hard to define magic but you can feel it there,” he says of the hotel located in Marylebone, London. “We did Mario Testino’s 60th Cuban themed Birthday party there last year, with Kylie Minogue jumping out of a cake and such. It was debauchery at it’s finest.”

As one might expect. an “average day” does not exist for Mr. Nafeei.  “I work from our Corporate office in NYC, if I’m not at one of our Hotels for a site specific project,” he said. “My main area of work consists of talent bookings, sound design and digital content. There’s a lot of nitty gritty work that comes with music, but I find it amusing when people ask me what I do. They first think of elevator music, as that’s the main image they have when it comes to hotels and music. The concept that a hotel can be a cultural destination, and more than just a place to sleep is quite young and boutique.”

Alas, If you find yourself at The Boom Boom Room until 4 AM, Mr. Nafeei’s “rollercoaster” of sounds likely had something to do with it. His level of music discovery ranges from the tracks he sleuths out on antiquated indie music hubs like MySpace, to his current favorite jam, “Pintar el Sol (Chancha via Circuito Remix)” by Miriam Garcia & Alicia Solans, which he, in his own words, “…discovered it during the BPM festival in Mexico, when DJ Acid Pauli played it during his set. It has a very calming and hypnotic rhythm paired with beautiful haunting vocals, which transports me back to the Mexican Jungle everytime I play it. The best compliments come from the people who raise their phones to Shazam it.” 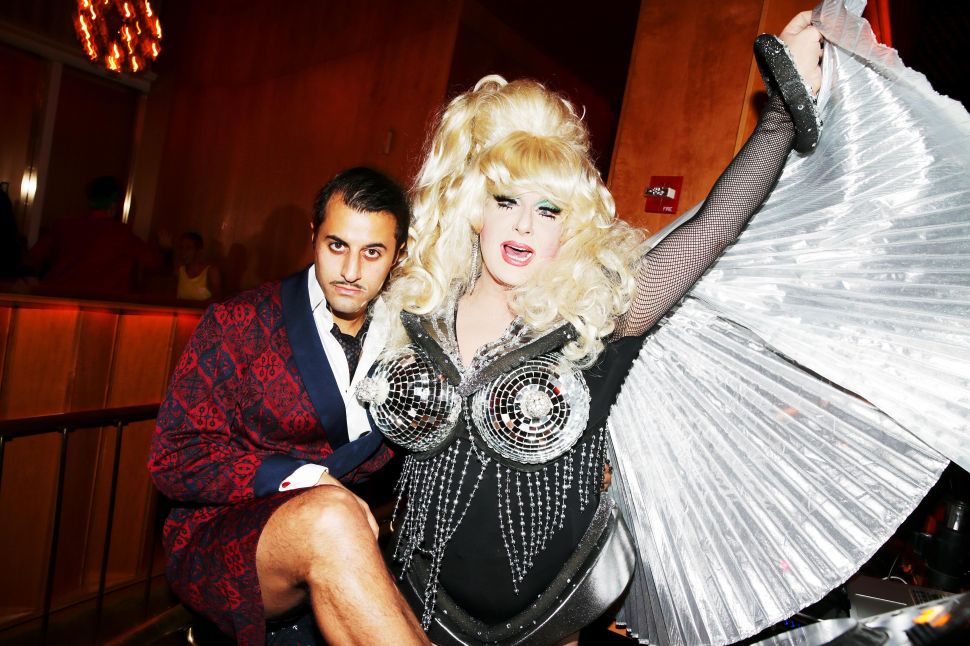