Globally, we are experiencing an epidemic of diabetes due to rapid increases in obesity.

Total deaths are projected to rise by more than 50% in the next decade. It’s important to remember diabetes can be prevented even if you’re at risk because of family history.

Here are three steps you can take today to prevent the disease, which afflicts roughly one million Americas and killed 1.5 million people worldwide in 2012, according to the World Health Organization.

The FDA issued a serious warning in May of this year regarding a new class of type 2 diabetes drugs which may cause dangerous levels of blood acids. One of the problems with diabetes is the medications have many side effects. This leads us to urge patients to focus on preventing diabetes early in life through their lifestyle choices.

And yes, this starts with sugar.

A new study actually found that switching out just one sugary soda per day for , or unsweetened coffee or tea – could lower the risk for type 2 diabetes, the most common form of diabetes, by 25 percent.

Americans consume nearly 130 pounds of added sugars per person every year.  This includes both sugar and high fructose corn syrup.  These sugars lead to obesity, type 2 diabetes, hypertension and heart disease and can be found in sweetened drinks, syrup, honey, breads, and yogurts. Since the 1970’s sugar consumption has decreased 40 percent but this is slightly misleading since there has been an increase in fructose consumption in the form of high fructose corn syrup. With this type of sugar found in most sodas and sugary soft drinks we’ve discovered the sweetest of all sugars. Fructose leaves us craving more. Fructose consumption triggers euphoric or ‘feel good’ chemical activity in the brain, similar to a ‘reward system’ such that when you eat sugar, your brain feels pleasure.  The more sugar you eat, the greater your threshold to reach this pleasure sensation is, so you need more and more daily.

A reduced-sugar diet has many benefits including weight loss, reduction in risk for diabetes, and a decreased risk of heart disease.  A new study actually found that switching out just one sugary soda per day for , or unsweetened coffee or tea – could lower the risk for type 2 diabetes, the most common form of diabetes, by 25 percent.  The findings are based on detailed food diaries from over 25,000 middle-aged and older British adults.  When the study started all participants were diabetes-free, but almost 1,000 were diagnosed with type 2 diabetes by study end.  Overall, the study found that the more sugary soda people consumed, the higher their risk of developing diabetes. There was an increased risk of diabetes by about 22% for every extra daily serving.

According to the Centers for Disease Control and Prevention, approximately 79 million American adults have pre-diabetes.  As you might guess, pre-diabetes can, and often does, develop into diabetes.  Unfortunately, chances are that the cardiovascular damage that occurs with type 2 diabetes is already occurring with pre-diabetes.

The good news, however, is that a diagnosis of pre-diabetes does not sentence you to a diagnosis of diabetes; rather, with some lifestyle changes, diabetes can be prevented.

Exercise!
First and foremost, losing weight is the best way to prevent diabetes. The CDC’s National Diabetes Prevention Program indicates that people at risk for developing type 2 diabetes can delay or avoid the disease if they lose just 5 to 7 percent of their body weight.

Weight loss and physical activity can improve the body’s ability to use insulin and process glucose. One of the easiest forms of exercise is walking – start by taking a walk around the block at lunch time, choose to take the stairs where possible and eventually build up to at least 30 minutes a day most days of the week.

If you do choose unhealthy options, eat them in moderation. Furthermore, when you have pre-diabetes, the amount of food you eat is as important as the types of foods you’re eating.

Make sure to adhere to recommended portion sizes to ensure you don’t overeat.  For example, 3 oz. of lean protein (the size of the palm of your hand), 1 oz. of cheese (the size of your thumb), 1 cup of low-fat or nonfat dairy, 1 cup of fresh, non-starchy vegetables, ½ cup of starchy vegetables, 1 slice of whole-grain bread and 1/3 cup of brown rice or cooked whole-grain pasta.

Make Smart Substitutions When Cooking
Low-fat and low-calorie ingredients can make a big difference when it comes to your health. Some simple substitutions include: zero-calorie cooking spray for butter, milk for cream, low-fat or nonfat options for full-fat dairy products, unsweetened applesauce for oil or butter (only when baking) and sugar substitute for some of the sugar. It is also best to avoid frying foods; instead, try grilling, broiling or baking.

Monitor Your Cholesterol and Blood Pressure

People with pre-diabetes and type 2 diabetes are at an increased risk for high blood pressure and high cholesterol, respectively.

If you have high cholesterol, take an active role in controlling it: Aim to exercise at least 30 minutes most days, eat a diet low in saturated fats and don’t smoke.  The American Diabetes Association (ADA) recommends maintaining your blood pressure below 130/80 mmHg to prevent the complications that often accompany diabetes.

Don’t Smoke
If you smoke, stop; if you don’t smoke, don’t start.

Be vigilant of the symptoms of diabetes and speak with your medical provider about testing for pre-diabetes.  The ADA recommends testing those over age 45 as well as people who are overweight and have one or more risk factors including high blood pressure, a family history of diabetes or a sedentary lifestyle.  Remember, diabetes can be prevented with some lifestyle changes.

According to a new study published in the European Journal of Clinical Nutrition, drinking coffee may lower inflammation and reduce the risk of developing diabetes. The study found that people who drank coffee were about 50 percent less likely to develop type 2 diabetes compared to people who did not drink coffee. The scientists believe that the reason for a reduction in the risk for type 2 diabetes could be the effect coffee has on the reducing the amount of inflammation in the body. Among the coffee drinkers who were considered habitual coffee drinkers, 54 percent of them were less likely to develop diabetes compared to those who didn’t drink coffee. This was true even after researchers took into account lifestyle habits or medical history such as family history of diabetes, smoking, high blood pressure, or drinking other caffeinated beverages.

If you have acid reflux, talk with your doctor. To stay hydrated, in between drinking your 3-4 cups of black coffee per day, drink 1 glass of . That’s what I do every day. 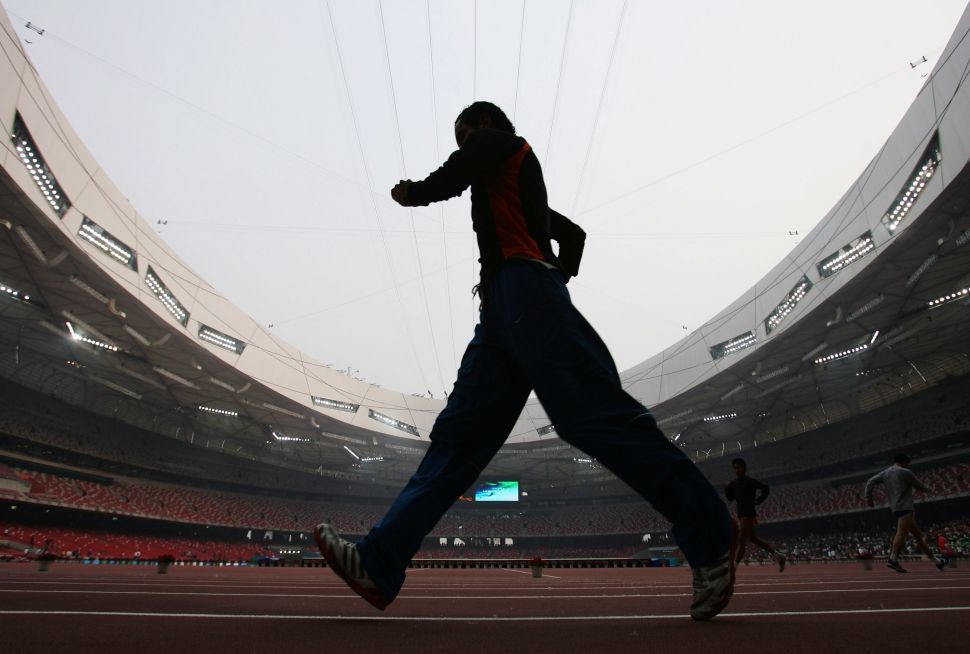