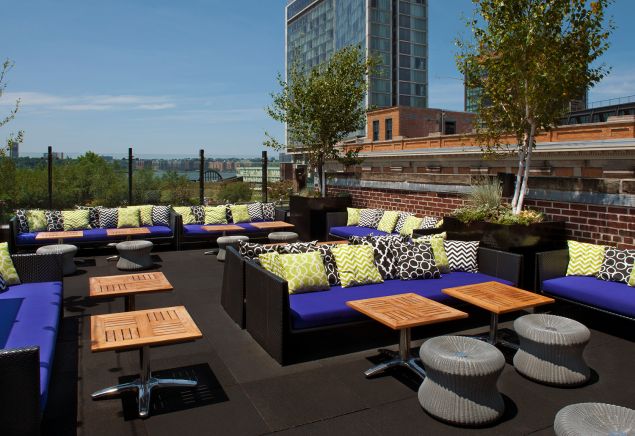 Enjoy Prosecco on the STK Rooftop. (PHOTO: Courtesy The One Group)

Get out your cowboy hat, because you are going to the Rolex Central Park Horse Show and you are going to be very inappropriately dressed. The show, which kicks off today and will run to the September 27, features some of the world’s finest horses in categories like dressage, jumpers and Arabians. Central Park, 6 p.m., cphs.coth.com $163

Get ready to sip a martini and enjoy a night of old-fashioned cabaret with “Somewhere in This Song: The Music and Lyrics of Nicholas Levin.” Bistroawards.com called the show “an exceptional presentation of the work of an exceptional songwriter.” (Mr. Levin is the son the late novelist Ira Levin.) Metropolitan Room, 34 West 22nd Street, metropolitanroom.com $20 with a two-drink minimum 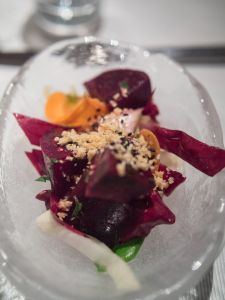 Gramercy is always a pretty tasteful place. It’s got its fancy park, it’s got that nice church, it’s got L’Express, which is a more highbrow place to go at 3:00 in the morning than Veselka, I guess, depending on how you feel about profiteroles. But today the neighborhood is not only tasteful, but full of tastes (feel free to slap your knee at that one). Because it’s the Third Annual Taste of Gramercy Neighborhood culinary festival. A ton of restaurants from the neighborhood will be participating, including Gramercy Tavern, BLT Prime, Irving Farm, Jamon, and Jack’s Sushi and Sliders, which I had not heard about before, but I like their style, as I am pro sushi and slider. You’ll be able to wash the bites down with beverages from Grown Up Sodas, Irving Coffee Roasters and more. Ticket sales will go toward local schools P.S. 40 and School of the Future, and any leftovers will be donated to the Bowery Mission. Go! You’re certain to come away with a full belly and at least a nice view of the park if not a walk through it. Irving Place, 17th Street and Irving, 11 a.m.-3 p.m., gnaonline.org $30-$70

My greatest regret in life is probably that I did not buy a life-sized oil painting of Hannibal Lecter I saw in a flea market years ago. I can’t justify why I chose not to do this, because it would have really
added gravitas to my kitchen. But, life moves on, and there are more flea markets to go to. Like the Big Flea, which is back in New York this weekend. It features 600 booths filled with furniture, art,
vintage clothing and jewelry. The event, which kicks off with a cocktail party hosted by House Beautiful editor in chief Sophie Donelson and Big Flea founder Dee Dee Sides, will also feature some
goodies to snack on from Chelsea Market and Grey Lady. It’s your chance to find that special something that will complete your home. When you do, don’t let it slip away. Don’t ever let it slip away. Pier 94-711, 54th Street and West Side Highway, 10 a.m.-5 p.m thebigfleamarket.com 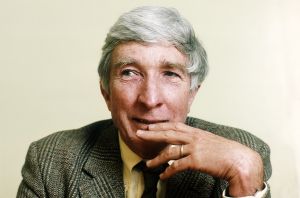 You can get to know a little about the art scene tonight at this panel on Al Hirschfeld. David Leopold, author of The Hirschfeld Century, will moderate, as artists, many of whom knew Hirschfeld, will speak on his 82-year legacy. Art Students League, 215 West 57th Street, 6:30-8 p.m., theartstudentsleague.org free

Join the Madison Council tonight to help support the Madison Square Boys and Girls Club. You’ll be hanging out on the roof and enjoying Prosecco and light bites, which is really the most pleasurable way to support any cause. Try to get there for the open bar from 7-8 p.m. STK Rooftop, 26 Little West 12th Street, 7 p.m., togrp.com $50 at the door. 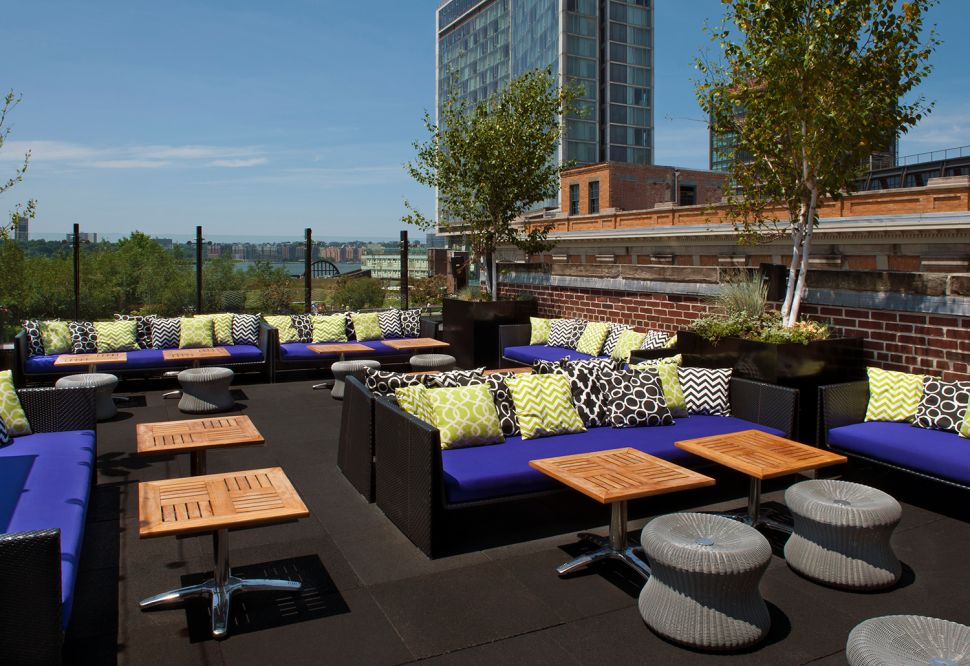