If you’re tired of trekking downtown to get French fare at Cherche Midi, you’re going to love Vaucluse. The brasserie, taking up residence in the old Park Avenue Seasons location, will be serving up pâtes fraîches du maison, les grillades and numerous plates to share. It promises to be “a chic uptown refuge inspired by the natural grace of the South of France farmhouse.” It opens tonight, so go while you can still get a reservation. Vaucluse, 100 East 63rd Street

Maybe you should spice things up via Sleeping with Other People. Or, just attend the screening and talk Alison Brie, Jason Sudeikis and director Leslye Headland are giving about their movie of the same name. It’s about a man and a woman who swear to remain just friends (spoiler: they will almost certainly not remain just friends). 92nd Street Y, Lexington Avenue at 92nd Street, 7:30 p.m., $32

Replace your CitiBike, at least for today, with a unicycle just in time for Unifest. The festival brings together both skilled unicyclists and total amateurs for a massive ride over the Brooklyn Bridge. Even if you’re not up for riding, it’s something you might want to see. City Hall in Manhattan, at the base of the Brooklyn Bridge, 2 p.m. meet, 3 p.m. ride, free

It’s Labor Day weekend. You can party like it’s Labor Day weekend. Celebrate your last chance to break out your white sundress or… do you have a white jacket? Does anyone, other than Don Johnson in the ’80s? I don’t know. You could give it a try; you could probably make it work. You can contemplate that and other questions onboard at the Shearwater Whiskey & Chocolate Tasting Sail. Experts from Urban Oysters will help educate you on different kinds of whiskey. You’ll get a chance to try brands even novices have heard of, like Maker’s Mark, as well as artisanal small batches like Woodford Reserve. While you sip, you’ll also have a chance to savor a selection of chocolate truffles and hear stories about New York’s speakeasy past. Not up for drinking straight whiskey? Don’t worry—cocktails like mint juleps and Gentleman Johnsons (made with sweet tea) will also be available. And if you happen to spill on your white attire, well, you’ve got until next year to get it cleaned. North Cove Yacht Harbor, North End Avenue and Vesey Street, 4:45 p.m.-6:15 p.m., $95

When it’s February, you’re going to want a picture of those summer nights. You can stare at it in the bathtub, while cranking the heat way up in your apartment, and pretend you’re back in the Hamptons. It sounds pretty awful. I guess February is going to be really hard for you, huh? Well, don’t think about that now. Instead, enjoy the Westhampton Beach Festival of the Arts. At the festival, you’ll find works from some of Long Island’s best painters, artisans, jewelers, photographers and sculptors, as well as some international artists. Many pieces are also available for commission, so if you’ve got something special in mind—like a beachside portrait—there will doubtless be someone on hand who can create that for you. The event goes throughout the weekend, so you’ll have two days to check it out while absorbing the last summer sunrays. Great Lawn across from St. Mark’s Church, Potunk Lane and Main Street, 11 a.m.-6 p.m., free

You’ve doubtless already been, you museumgoer, you, but this is your absolute last chance to see the “China: Through the Looking Glass” exhibit at the Anna Wintour Costume Center in the Met. After today it will be gone. And if you don’t check it out, somehow, somewhere, Anna will know, and she will be disappointed in you. Metropolitan Museum, 1000 Fifth Avenue, 10 a.m.-5:30 p.m., suggested donation $25

Get ready to mingle with the literati at Neesha Arter’s book party for her memoir Controlled. The poignant first book by the Observer contributor details her past struggles with sexual assault and subsequent eating disorders as well as her ultimate recovery. The Institute – Erno Laszlo Skincare, 382 West Broadway, 6 p.m.-8 p.m., invite only 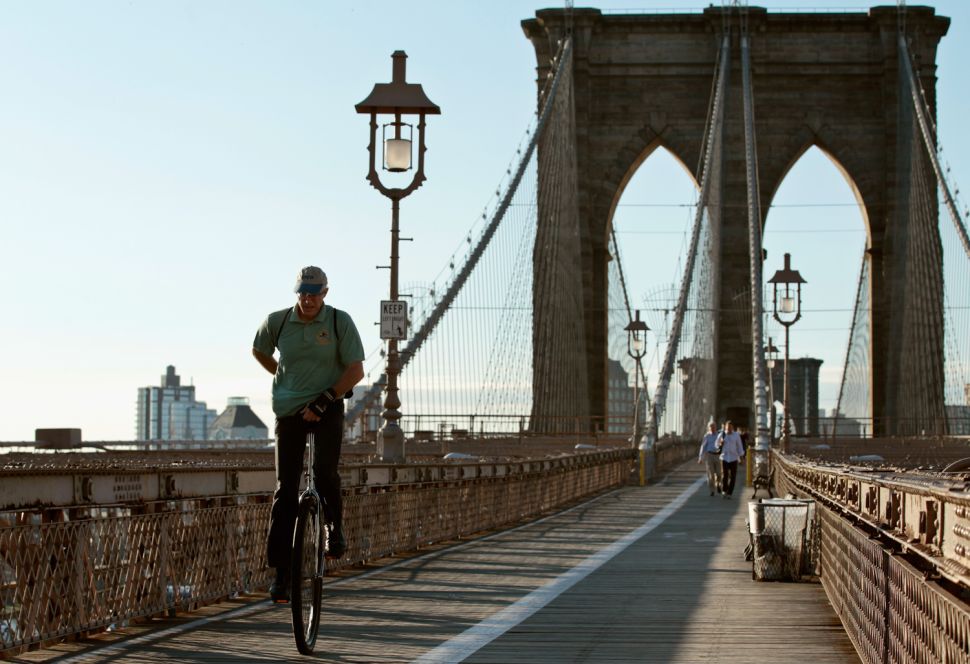