The world was forever changed 14 years ago today, when the 9/11 terrorist attacks in New York, Washington, D.C. and Pennsylvania killed 2,977 people.

As Pearl Harbor and John F. Kennedy’s assassination were for older generations, 9/11 became an era-defining moment—so much so that every year, on the anniversary of the attacks, people flash back to what they were doing when they found out the towers fell.

This year in particular, Twitter is assisting with the process of healing and remembrance. The virtual counseling service shared stories of hope, about children born on 9/11 and Twin Towers rescue dogs.

Thousands of people also shared personal anecdotes using #WhereWereYou. Many tweeters (including this reporter, who was in third grade on 9/11) were in school when they first heard about the attacks:

#WhereWereYou It was like week 2 of second grade. We had a small little tv in our class. There was a eerie silence for maybe 15 minutes.

I was in Mrs. Morrison's 4th grade class. We would have just finished the Pledge of Allegiance when the second Tower was hit #WhereWereYou

9th grade travel tourism class, went to locker cause i was bored, saw my mom in hallway waiting for me to get me, had no clue #WhereWereYou

8th grade. All students in cafeteria & told "something bad happened today." 4 1/2 years later I committed 8 years to US Army #WhereWereYou

Still others were adults, preparing for a seemingly normal workday, when the news broke:

In my car listening to @HowardStern. 4 those who think he's mean, #HowardStern stayed on the air all day comforting us fans, #WhereWereYou

#wherewereyou At my Merrill Lynch desk, preparing for the Market opening. Saw one burning tower on #CNBC. My generation's Pearl Harbor.

Today, for once, social media was a place for positive healing instead of heated division, as the Twitter community ensured that the world will never forget 9/11/01. 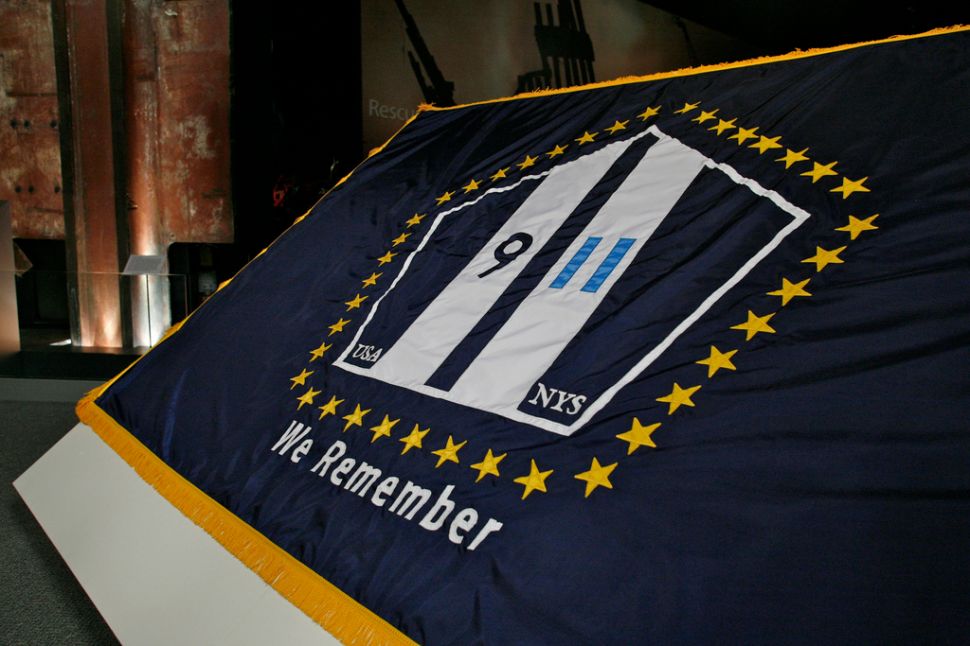