The social network’s stock has plummeted (even Jim Cramer is worried), and the user experience has been assailed by old and new media alike.

But a new study of 4,700 social media users by the American Press Institute shows that all is not lost in the world of the Tweetbot. Twitter still excels in one important area: breaking news.

As any journalist can tell you, timelines get quite crowded when news breaks, and the study offers empirical proof of this—70 percent of those surveyed said they had used Twitter in the last month to follow a news story in real time.

More than that, users actively participate during breaking news situations:

There are a lot of ripple effects to this trend:

Other sites also feel the benefit of Twitter’s reach:

Once the breaking news event is over, many users continue to engage with news:

The people who report the news also benefit from all this sharing:

This study proves a theory that Twitter co-founder Jack Dorsey has had for years—in a 2013 interview with CNBC, Mr. Dorsey said he knew the site was a viable source for news during the 2009 “Miracle on the Hudson,” when passengers live tweeted Capt. Chesley Sullenberger’s heroic plane landing. 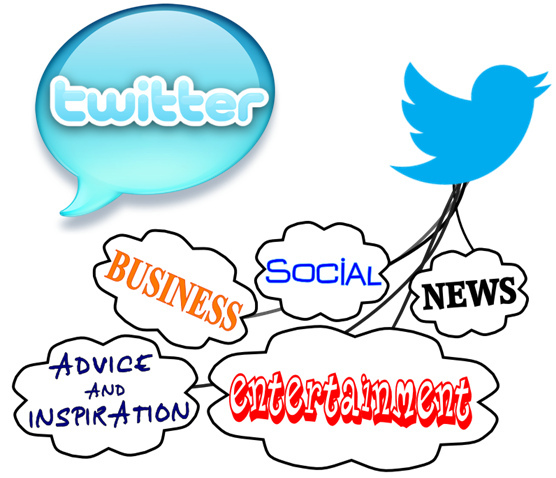