New Jersey Transit riders aren’t the only ones who have to deal with annoying delays.

Commuters fumed Wednesday morning when power was shut off in one of the East River tunnels, snarling traffic on the Long Island Railroad. Trains in and out of Penn Station were suspended thanks to the signal problems, which affected traffic between the East River and Jamaica. Even after service was restored around 9:30 AM, there were long residual delays.

As during any transit crisis, annoyed riders aired their grievances on Twitter. #LIRR was the top trending topic in New York Wednesday morning, as the railroad took a virtual beating:

Today was a bad day to stop sniffing glue #LIRR

@LIRR I want a refund and a discount for your crappy service and dump of trains. I vote on a strike against the #lirr by the riders.

Not to be dramatic but by getting the only train actually going to penn was like boarding a boat off the titanic. We are the survivors #LIRR

Remember that time I tried to get to work and the #LIRR was like, "LOL no."

Please be aware and avoid very pissed off #LIRR riders stranded at #NYPenn as your train arrives (amazingly) on time this morning.

Maybe someday both train lines will get into Penn Station on time. Wouldn’t that be magical? 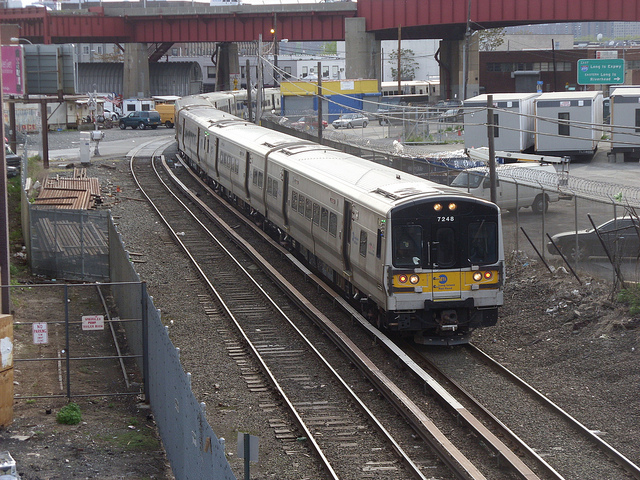