The pressure of tweeting under 140 characters may not be something to fear for much longer. After years of forcing users to write with brevity, Twitter is allegedly looking into a new program that will allow for long-form messages, bidding adieu to the 140-character limit that the platform has become known for.

Although there have been successful loopholes to the restrictive word limit (including taking screenshots of longer texts), the company’s alleged project, code-named “140 Plus,” will make long-form messages a permanent feature. A spokesperson for Twitter did not respond to requests for comment.

When Re/code first reported the news yesterday, many Twitter users spoke out against the potential change:

Hmm..longform tweets? Seems to defeat the purpose of Twitter! >> Twitter plans to go beyond its 140-character limit http://t.co/3n7mlaOfMb

I'd kind of prefer that @twitter keeps the 140 character limit. Forcing people to be brief helps make messages succinct.

As I writer, I don't want an increase in Twitter character limits. I like the challenge of only using 140. http://t.co/7doFter274

Meanwhile, a small minority is actually looking forward to an expanded publishing platform:

FINALLY! Twitter plans to go beyond its 140-character limit http://t.co/sJeCfyOVGM via @KurtWagner8

As the social media site known for its character limit (a distinctive quality among sites like Facebook, Instagram and Tumblr), Twitter might just end up camouflaging itself into the redundancy of social media if it makes this change. If you’re anti-Facebook because you just can’t read another rant about MTA delays, you have Twitter as a sanctuary. With an increase in character count, that might no longer be the case.

On the flip side, Twitter users who are already adamantly against the project may be getting ahead of themselves. With an unclear idea of what this project entails, an increase in character count might not make your news feed look much different. Slate predicts that the change in character count could come with an “Expand” option, so as to not make your feed appear to be filled with personal essays.

One of the vital questions about this potential change is the exact increase of Twitter’s character count. One camp favors extending the count by only 10 characters or so, while others would like to transform the site into an elaborate publishing platform, according to the Wall Street Journal.

The inclination to revamp the social media service may have something to do with Twitter’s lackluster user growth. Using tools like Project Lightning, a curated feed of tweets, videos and photos, Twitter is attempting to simplify the user experience, helping to update users about live events that tend to get lost in an ever-changing feed.

While Twitter may or may not be looking at their own users’ reactions to this, they certainly should. After all, if anyone can offer insight into a feature that would change the entirety of Twitter’s user experience, it should be the long-time user rejecting the plan with a simple tweet—all 140 characters of it. 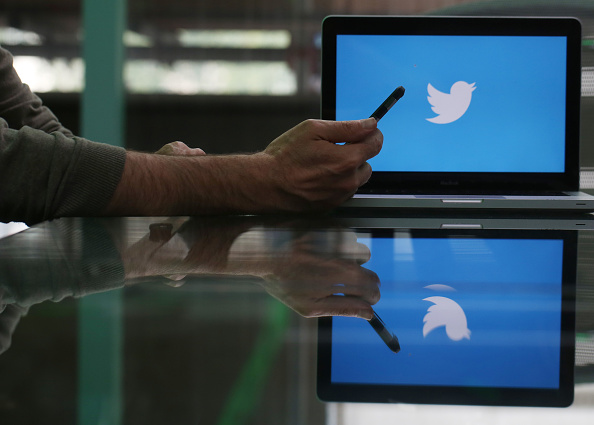