All hail an unexpected thriller called Uncle John that boils up out of nowhere, the kind of polished, understated throb in the temple that gives independent, low-budget filmmaking a good reputation. Uncle John is meticulously observed and startlingly good.

So is John Ashton, the kind of melt-into-the-scenery actor, like a rock in the road, you would never peg as a maniac. But here he is, in the first scene, playing a country carpenter named John, watching a neighbor in a remote, rural area of the Midwest who walks into a lake and drowns. Then he painstakingly builds a bonfire, throws the corpse into the flames, and buries the ashes. The dead man is Dutch, a religious zealot who once had an affair with John’s sister. Did he bludgeon Dutch before he staggered into the ? And if so, why? The movie is reluctant to be specific about certain plot developments. Director Steven Piet, who wrote the clean, lean screenplay with Erik Crary, keeps some narrative details to himself. You won’t mind.  You’ll be too busy waiting to see what happens next.

While the townsfolk wonder and gossip about what happened to the unpopular Dutch, a few hours away, in Chicago, a producer of TV commercials named Ben is falling for a pretty new office co-worker named Kate. What does this have to do with the creepy doin’s in the ruins back in the piney woods? The two stories seem unrelated until it turns out that Ben is John’s nephew. When Ben and Kate take a break and pay Uncle John a visit, mysteries are revealed, but there’s a lot of doubt about whether they are ever actually solved.

The vanished Dutch was around when Ben’s mother committed suicide and Ben was 10 years old. Now Dutch’s noxious brother begins stalking Uncle John, peering through the window at night as Ben and Kate make love—intercut with a murder in the yard, and it’s time to build another bonfire. Uncle John might not be the benevolent host he appears to be, but as the narrative progresses, so does the character development. The dialogue is naturalistic, understated and fresh. The director demonstrates a rare, riveting talent for building chills without clichés. And the actors are all wonderful. In addition to John Ashton’s enigmatic uncle, Alex Moffat and Jenna Lyng as the lovers are both revelations.

Arriving without fanfare or a big advertising budget, Uncle John is the sort of unusual thriller that is easy to overlook. Don’t. If you’re looking for something different, it’s worth checking out. 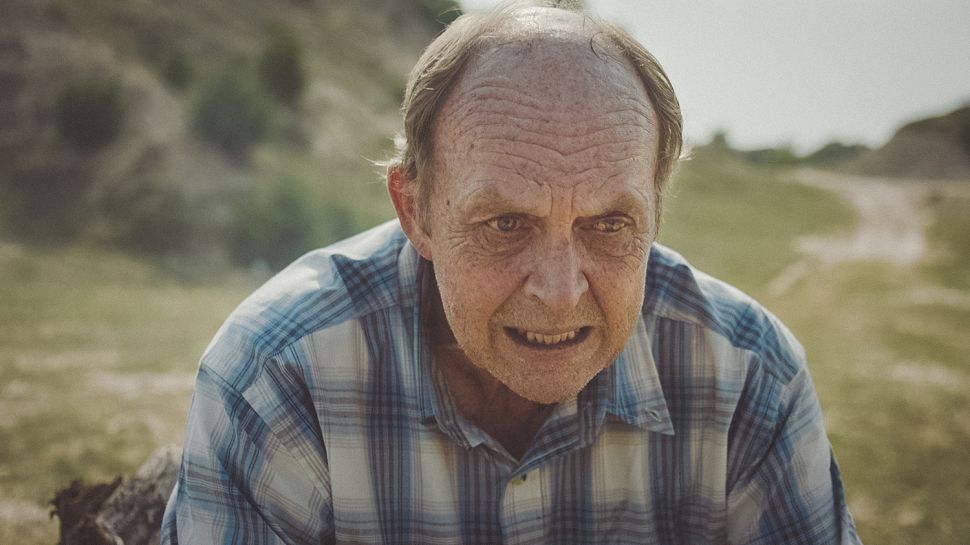