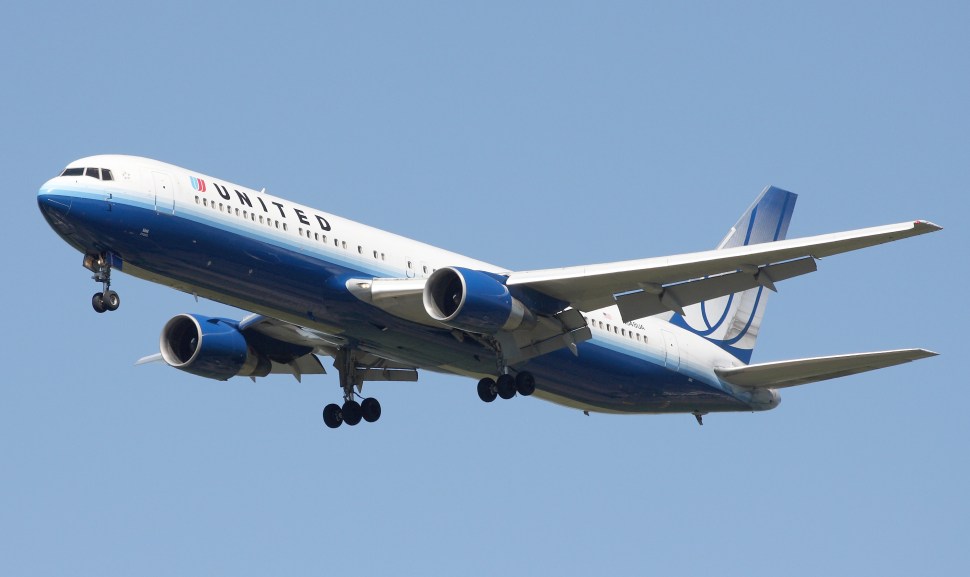 In the midst of a probe into the Port Authority of New York and New Jersey, United CEO Jeff Smisek has stepped down, according to a report on NJBIZ.

The report can be viewed here.

The New York Times picked up the story later this evening.

“The airline is under investigation by the United States attorney in New Jersey over whether it had improperly sought to influence senior officials at the Port Authority of New York and New Jersey,”  the newspaper reported.

The Times’ full treatment can be seen here. 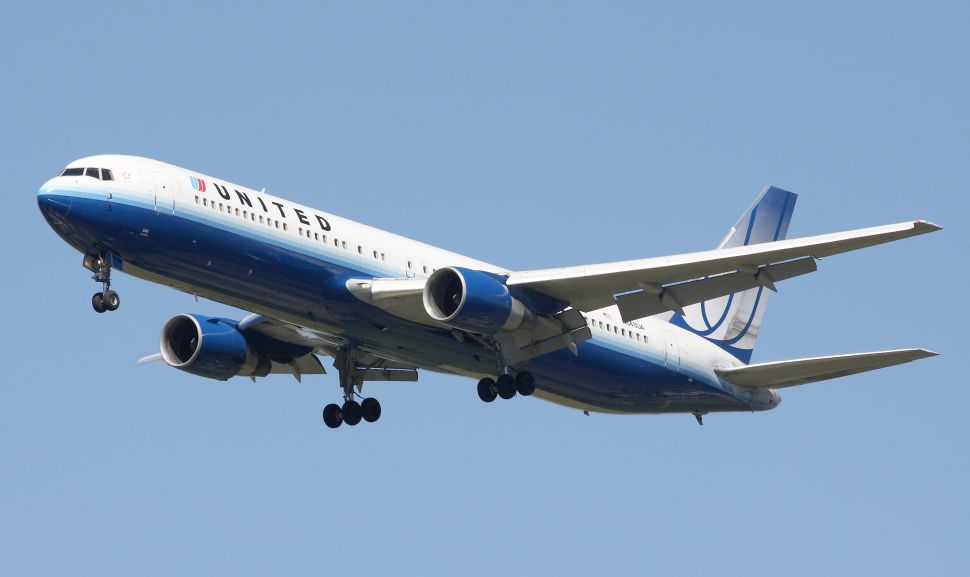