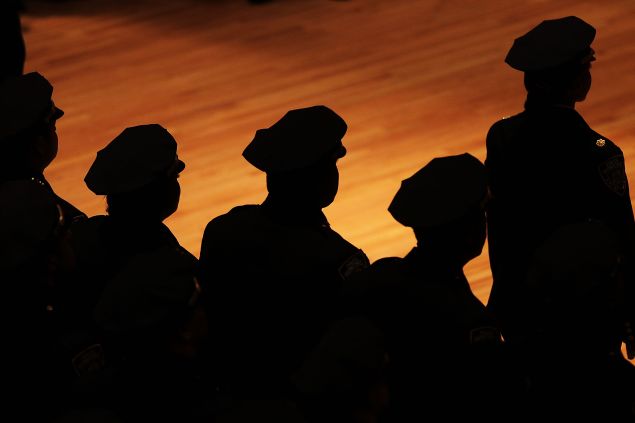 Former Police Commissioner Ray Kelly’s book was just published, and its title, Vigilance, is perfect. Mr. Kelly, New York City’s longest-serving police commissioner and the only one to serve twice—first at the end of David Dinkins’ mayoralty and then for the full 12 years of Mike Bloomberg’s—is a rare soul. He is the defender, willing to stand watch and be accountable, allowing the rest of us to sleep a little easier. It is what we expect of a former United States Marine; but is still refreshing and truly appreciated in a public servant.

Much of Mr. Kelly’s book is devoted to how the Police Department responded to the terrorist attack of 9/11. It is a riveting read.

Police commissioner of New York City is no ordinary job. It sets the tone for urban policing nationwide.

But it is Mr. Kelly’s insights into the policy known as stop-question-and-frisk that deserves special attention. (It is also important to note that Mayor de Blasio still refuses to include the word “question” when he describes the misrepresented policy that allowed him to squeak into Gracie Mansion.) Mr. Kelly was originally a personally named defendant in the class-action lawsuit Floyd et al. v City of New York et al. Mr. Kelly, along with Mayor Michael Bloomberg another of the et al. crowd, would have been a very powerful and convincing advocate had Mr. de Blasio been willing to pursue the case.

Mr. Kelly makes clear that stop-question-and-frisk was a smart, even-handed policy that made New York City much, much safer. That it was portrayed by others as racially based was simply untrue. That it was never allowed to be fairly and fully proven in court was recognized by the Second Circuit Court of Appeals, which subsequently removed the trial judge, Shira Scheindlin. And Mr. de Blasio, now safely in office, merely dropped the appeal rather than allow a full and fair hearing.

Police commissioner of New York City is no ordinary job. It sets the tone for urban policing nationwide. Under Mayor Dinkins, Mr. Kelly helped start one of the great drops in crime in American history. After Mayor Giuliani’s three commissioners took crime to lows that were unthinkable just a decade earlier, Mr. Kelly came back to 1PP to face a different kind of challenge, leading law enforcement not in a city that was experiencing 2,000 murders a year but one in which 2,000 people had been murdered in an hour. Ray Kelly rose to that challenge and has earned the thanks of a grateful city. 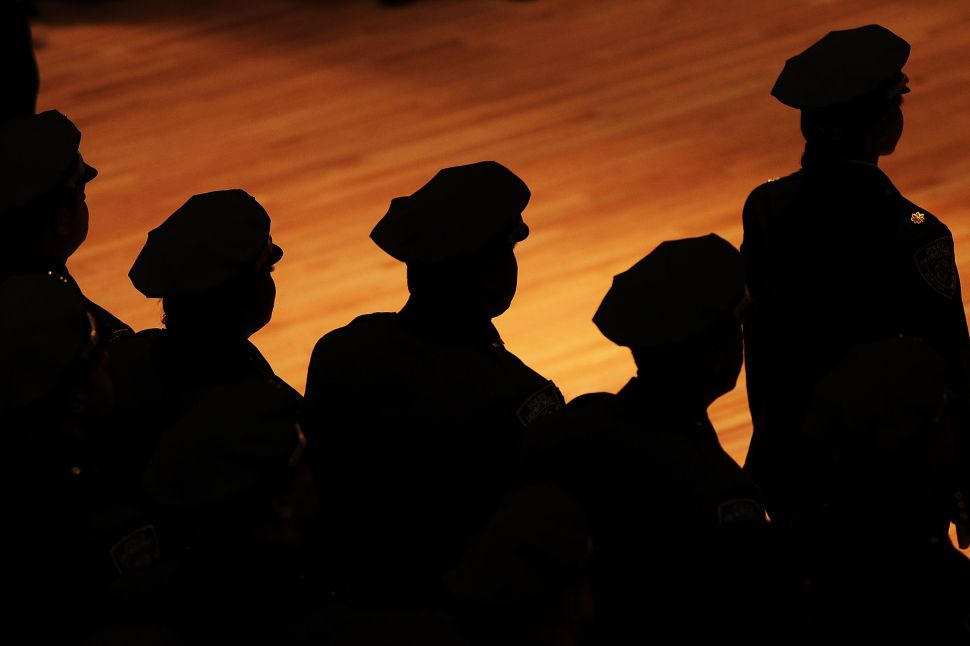