This morning, Vox published a piece by Sarah Chrisman called “I love the Victorian era. So I decided to live in it.” In the article, Ms. Chrisman describes how she and her husband, both academics who study the late Victorian era, decided to live like the people they study. They power their Washington home with oil lamps and a kerosene space heater, keep food cold using an icebox, wear historically accurate attire and get around on a high-wheel tricycle.

But while Ms. Chrisman’s commitment to historical detail is admirable, the tone of her piece was off-putting, as was her failure to acknowledge that the Victorian era was not exactly the most fun time for anyone who was not a well-off, white male property owner. Naturally, Twitter was abuzz with discussion.

If your dream is to live in an era in which white supremacy was scientifically entrenched, moreso than now, FUCK YOU pic.twitter.com/nZEbNnOF07

This is the era in which you have chosen to live. pic.twitter.com/ZUwDwABEV4

If I lived like my ancestors did in the Victorian era, I'd be dead of famine or pogroms

Mostly, however, the article was just an occasion for people to bring out their sickest burns:

Just to be clear, the Victorian woman doesn't allow herself to vote, right?

The icing on the stale 19th century cake, of course, is that Ms. Chrisman posted this piece on the Internet, which many people said ruined what little Victorian mystique she had:

BUFFOON: I love the Victorian era, so I decided to live in it ME: how are you writing this on the Internet BUFFOON: gotta go

Wait. So did she write this with her antique fountain pen and ride it to the @Vox office…? I hate people. http://t.co/8UkeXS6TbG

Take a lesson, folks—if you love a certain era, think twice before cosplaying and writing about it in a way that makes the American Girl dolls look complex. 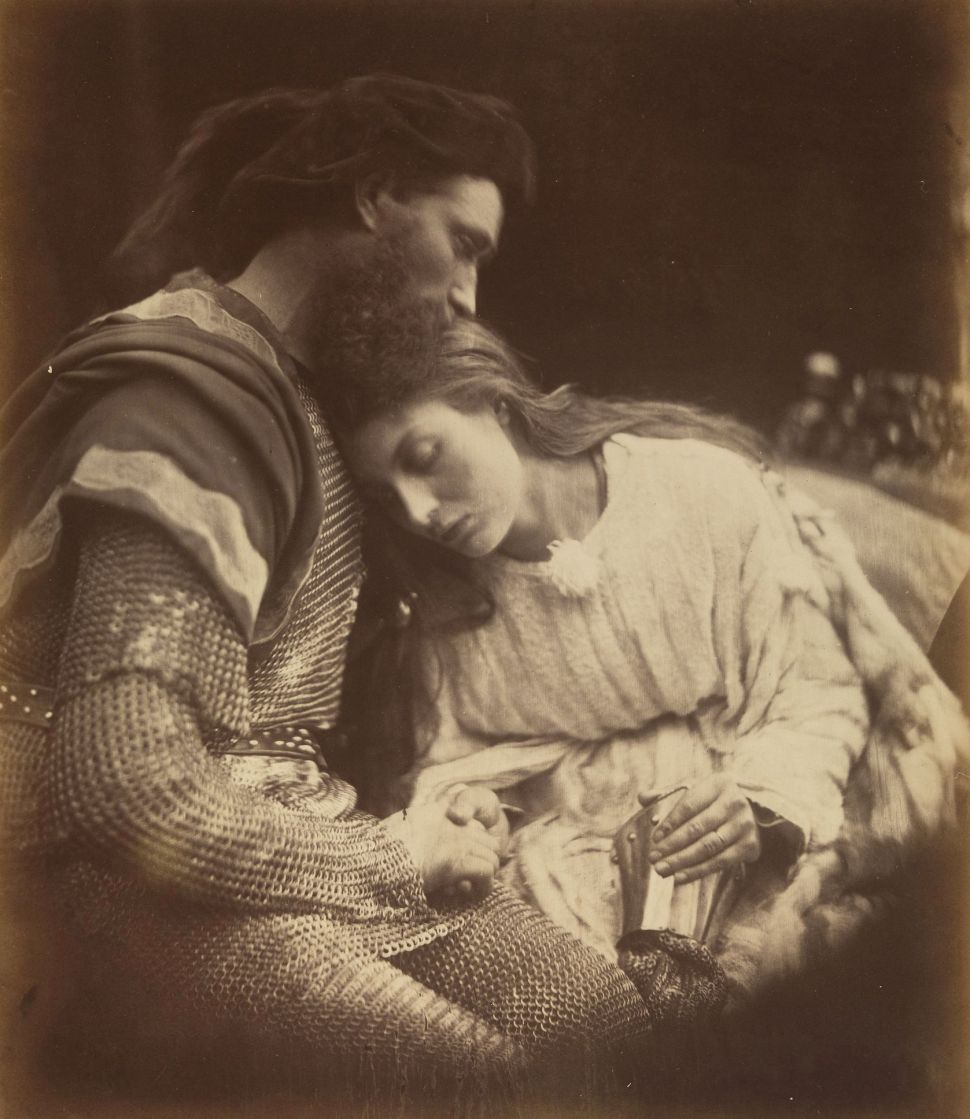