There’s no shortage of stories out there about employees getting fired because of what turns up on their private social media accounts. In some cases, like the recent incident involving six HSBC bankers creating a fake ISIS video, this is completely justified. There’s no reason a company should tolerate racist or insensitive content shared by its employees.

But I’d argue that employers are often guilty of taking social media policing too far. It’s common career advice these days to tell recent grads and job hunters to sanitize their social media accounts before starting a job search, expunging photos that might seem unprofessional — from selfies on the beach to shots taken at parties. Recruiters and managers are going to check up your social media presence, the argument goes, so it better look squeaky clean.

This may be the case at many companies. It’s not at mine. And this isn’t just because we make social media management tools. I think the idea of employers lurking on their employees’ social media sites—and penalizing them for, in many cases, having a life outside work—sends absolutely the wrong message about trust.

For me, trust in the workplace rests squarely on honesty and realistic expectations. So let’s be honest. People have private lives outside the office — full of family, friends, goofy selfies, bar nights and all the rest. Why, then, do we insist that employees’ social media accounts reflect some buttoned-down ideal of an office drone? Honesty in the workplace means moving past that little song and dance and understanding that employees are people first. Besides, how boring would Facebook be if it were nothing but corporate head shots and inspirational quotes from Steve Jobs?

I want my employees at Hootsuite to live out loud on social media. The last thing I’d ask them to do is sanitize their accounts or create a false professional facade to please the company. Fortunately, I do think the tide is turning and more people — and employers — are starting to understand that it’s O.K. to show emotion, vulnerability, joy, silliness and the whole gamut of human experience on social media. The charade that we’re perfect little worker bees is giving way to an acknowledgement of the complexity and humanity that everyone brings to the table. This kind of honesty makes for a more open and more fulfilling office culture. It builds trust in a profound way.

In fact, you don’t have to look far these days to see professionals — including some in the highest places — being real and candid on social media. Recently, Facebook’s own Mark Zuckerberg — head of a $260 billion media empire — took to his own network with an intensely personal and human message. He announced that he and his wife were expecting a child. He also explained that they had had three miscarriages along the way — a deeply sad and lonely experience.

“In today’s open and connected world,” Mr. Zuckerberg wrote, “discussing these issues doesn’t distance us; it brings us together. It creates understanding and tolerance, and it gives us hope.”

The message here is moving and needed, and it has resonated with thousands of parents who have gone through similar experiences. I think to myself how tragic it would be if it had never been shared on social media — self-censored because of how it might go over at work. 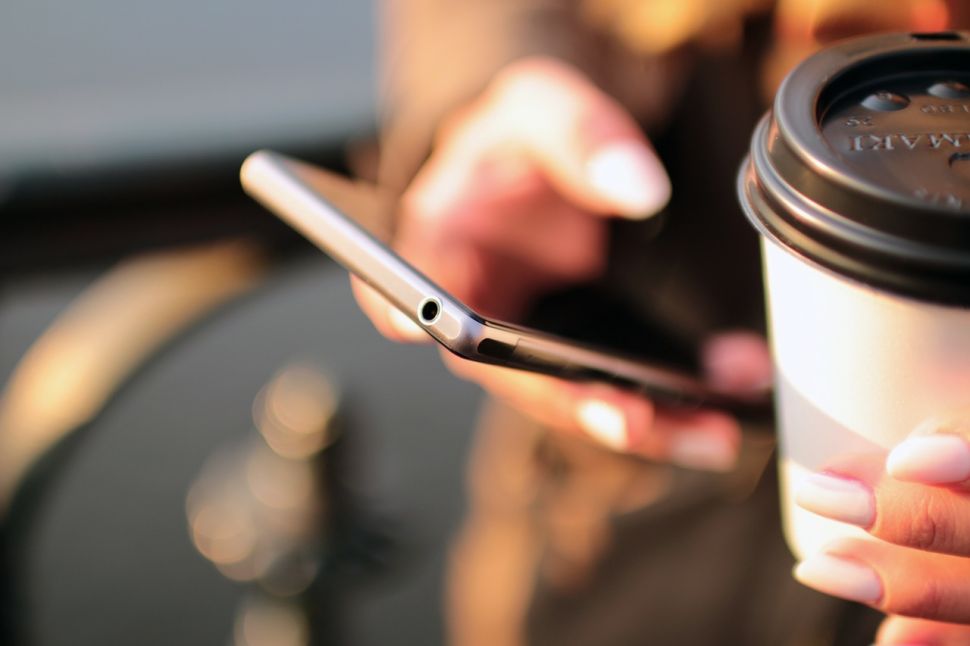