Well, it’ll make for a great anecdote in the next Atlantic cover story about overly sensitive millennials.

A group of students at Wesleyan University in Middletown, Connecticut have written a petition that calls for boycotting and defunding the Argus, a bi-weekly student newspaper, after the campus publication ran a controversial op-ed by a member of the class of 2018 questioning aspects of the Black Lives Matter movement.

“The undersigned agree to boycott the Argus, recognizing that the paper has historically failed to be an inclusive representation of the voices of the student body,” the petition, which had, as of Monday night, gotten 147 signatures, read, according to the Argus. “Most specifically, it neglects to provide a safe space for the voices of students of color and we are doubtful that it will in the future.”

As part of the boycott, copies of the print paper will be thrown out (a dramatic, if ultimately empty gesture as the paper is available online). The petition lists several demands, including “a monthly report on allocation of funds and leadership structure” and an “open space on the front page in the publication dedicated to marginalized groups/voices, specifying that if no submissions are received, The Argus will print a section labeled ‘for your voice,’ ” the Argus reports.

The petition prompted a response from the school’s administration that explains that free speech, like Black Lives, matter.

“Some are claiming that the op-ed was less speech than action: it caused harm and made people of color feel unsafe,” the school’s president, provost and vice president for equality and inclusion wrote in their joint response. “Debates can raise intense emotions, but that doesn’t mean that we should demand ideological conformity because people are made uncomfortable. As members of a university community, we always have the right to respond with our own opinions, but there is no right not to be offended.”

That there is no right not to be offended may come as a surprise to some students who seem to confuse op-ed columns with a publication’s editorial stance.

“The Argus’ publication of this opinion is a silent agreement with its content, and a silent agreement to the all too prevalent belief that black [and] brown people do not deserve a voice, and that we are not worthy of respect,” a student who signed the petition told the Argus.

Instead of mandating social justice and diversity training for all student publications, as the petition demands, perhaps the undergrads would be better served by a required class on freedom of the press. 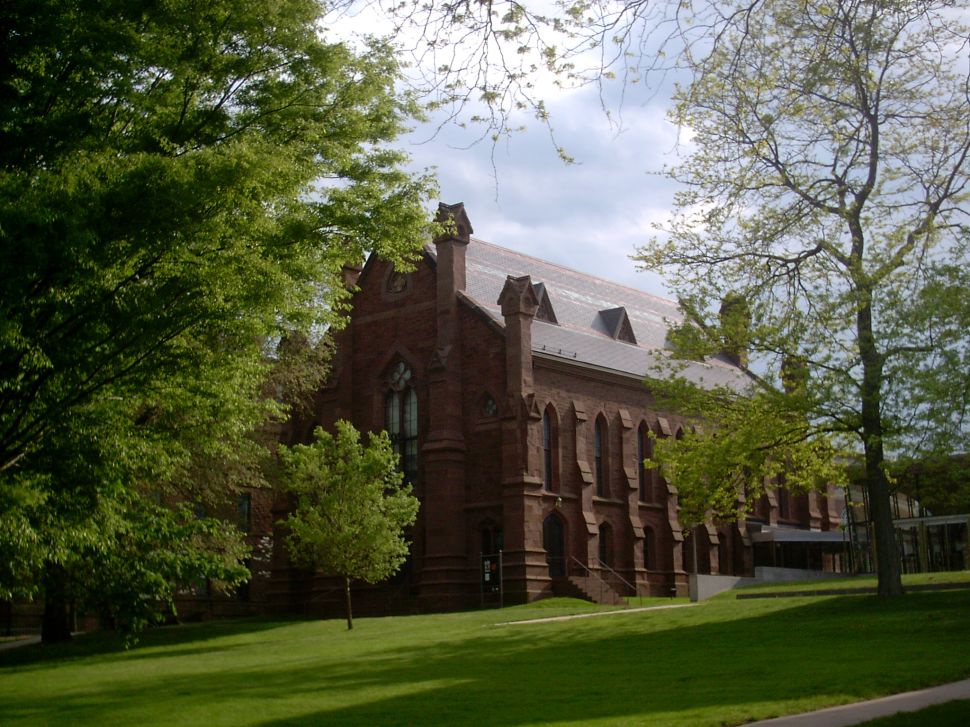