This piece originally appeared on Quora: What are some of the habits entrepreneurs have that other people don’t?

This one habit pretty much accounts for everything, and it’s a big reason why the rich get richer, and the poor stay poor. 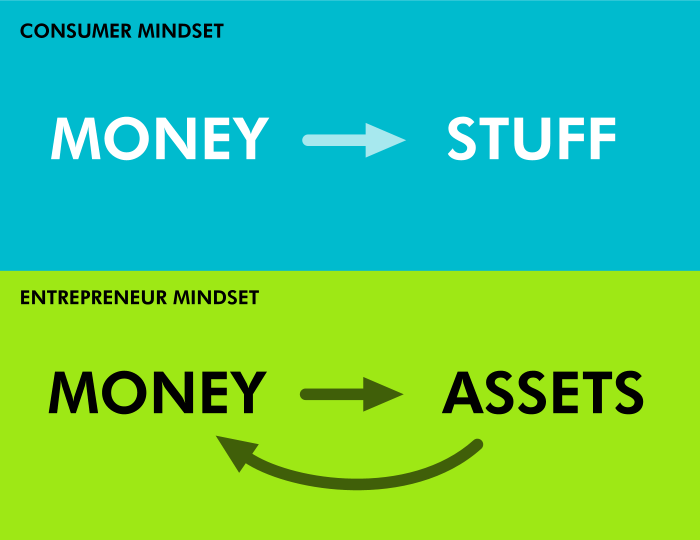 Consider our average lottery winner. Most end up blowing their multi-million earnings in a few years because their mindset is to spend everything they have on the most utility. When most people buy a house, they get the biggest they can afford. If they get a pay rise, they go out and buy a new car. And when that’s not enough, they take out credit to buy more stuff.

To the entrepreneur this is madness. All money is a means of making more. As a sophomore Warren Buffett and a friend bought a used pinball machine for $25; within months they had expanded several-fold into a regular income. How many kids think like that?

From this single habit all else follows: 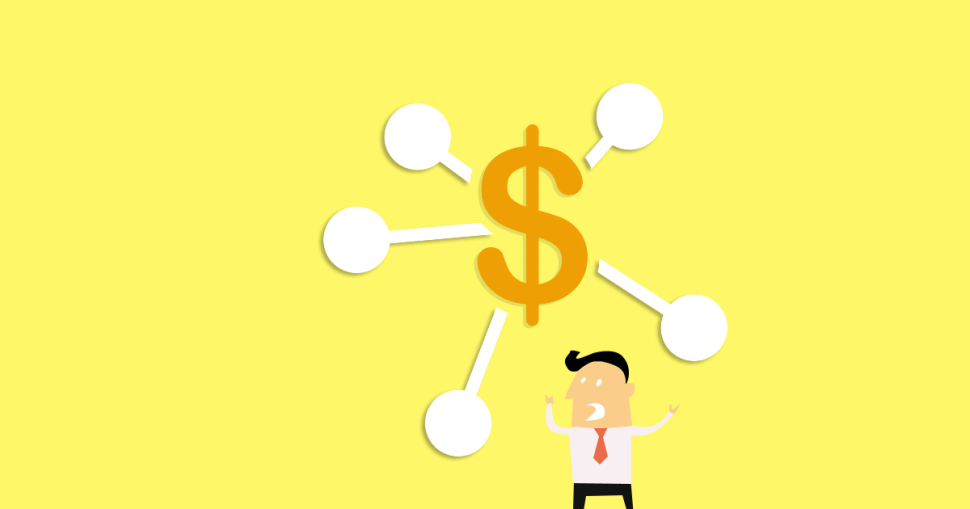