This summer, Internet entrepreneur Markus Frind turned Plenty of Fish into plenty of dollars. In July, Frind sold his company — one of the world’s largest dating websites — to the Match Group (owner of Match.com and Tinder) for $575 million.

Frind’s success is all the more interesting because he’s pretty much gone it alone. He has no investors, few close friends in the industry and, as far as I know, zero mentors. Throughout the epic process of building a half-billion-dollar dating empire, he’s had no official advisers or board of directors.

All of this got me thinking about the idea of career mentorship. How did an entrepreneur like Frind achieve such a high level of success more or less on his own? Is he an anomaly, or is there something here we can learn from him about the value — or lack thereof — of mentors?

Much like Frind, I’ve never had a single Mr. Miyagi-type mentor to guide me as I’ve built Hootsuite. Back when I was a business major in college, everyone talked about how critical it was to find a good mentor. But, try as I might, I never tracked down the right person. I remember thinking to myself: Does this mean I’ll never get my business ideas off the ground?

Looking back now, I realize that mentors just aren’t for everyone. In fact, I think a big part of our responsibility as entrepreneurs is to learn how to tap into the voice within: to take the different ideas, opinions and experiences we come across and consolidate that into our own truth. In that sense, we need to be own Yodas and Miyagis. Filtering through diverse, conflicting streams of information and turning that into a unified vision is part of what defines an entrepreneur.

Don’t get me wrong. This doesn’t mean I haven’t benefitted from lots of support and guidance throughout my career. My mom, for example, was my first and most important advisor in business. The early lessons she taught me about entrepreneurship still guide me today. I was also lucky to have some truly inspiring high school teachers and a remarkable school librarian who helped me tap into a love of computers.

At the same time, I know lots of entrepreneurs who have benefitted enormously from close mentorships. And I don’t want to suggest that having a mentor is a bad thing. Some people flourish under the guidance of a trusted advisor, someone who has learned the ropes and can show the way forward. Others prefer to figure things out for themselves. Through my foundation TNBT, which funds young entrepreneurs working on big ideas, I’ve mentored people who need lots of input and others who hardly need it at all. Their varying needs for support and guidance in no way map to their actual potential or talent.

My real point here is that the idea that we each need a single career guru to swoop in and solve all of our most important business problems is a one-size-fits-all approach. If you haven’t found that perfect mentor, it’s not necessarily a sign that you’re on the wrong track or that your vision is doomed to fail. It could just be that you don’t need one, after all. 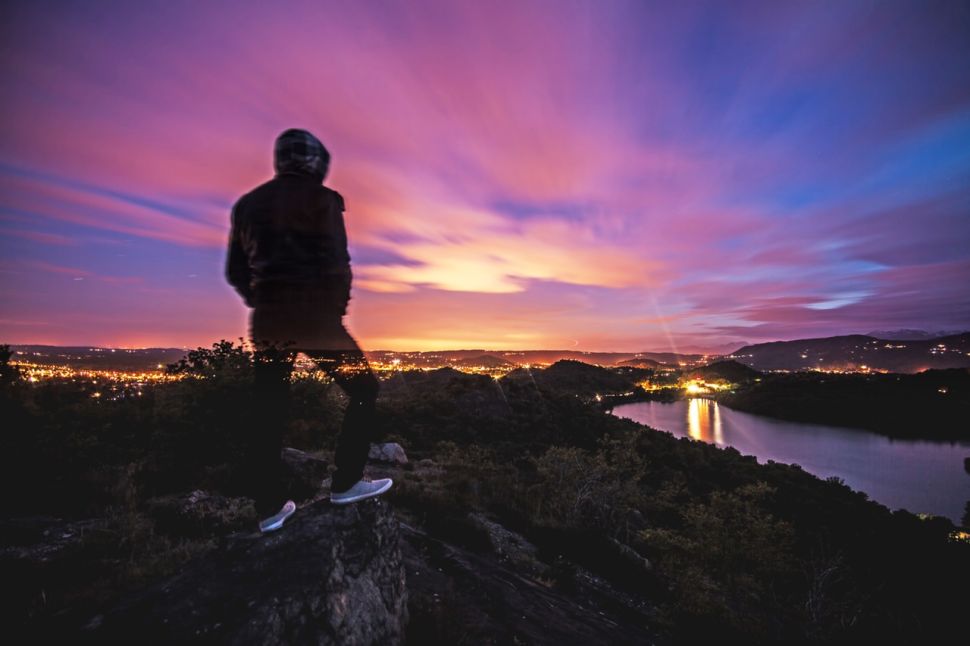