Fortune released its annual Most Powerful Women list, and with it a great article by Patricia Sellers on “Why powerful women love Google, and why they leave it.” The magazine talked to many Google alumnae who’ve gone on to take various other high-powered tech jobs—from Sheryl Sandberg (COO, Facebook) to Jess Lee (CEO, Cofounder, Polyvore), Stacy Brown-Philpot (COO, TaskRabbit), Rachel Whetstone (SVP of Policy and Communications, Uber) and more—and the most eloquent answer I could see to the question of why these women move on from Google came from Francoise Casals Brougher:  “Google has always wanted to have a major impact on the world. Having us go to other companies is an extension of that.”

How simple and wonderful a concept.

Further, the women interviewed offered a lot of insight on some things you could actually do at your company to foster a culture that builds female leaders. For example, in advance of a promotion, Sandberg would ask her team members to name potential successors for themselves, in an effort to “build your bench,” something Sandberg sees as a “crucial leadership skill.” Marissa Mayer (CEO, Yahoo) and Jen Fitzpatrick (still with Google, an engineering exec on Google Maps) “devised a way to improve diversity in hiring: they insisted that at least one woman executive interview every job candidate. ‘As important as it was to bring in strong women,’ Mayer recalls, ‘we also wanted to recruit male programmers who would be great colleagues to women.’” 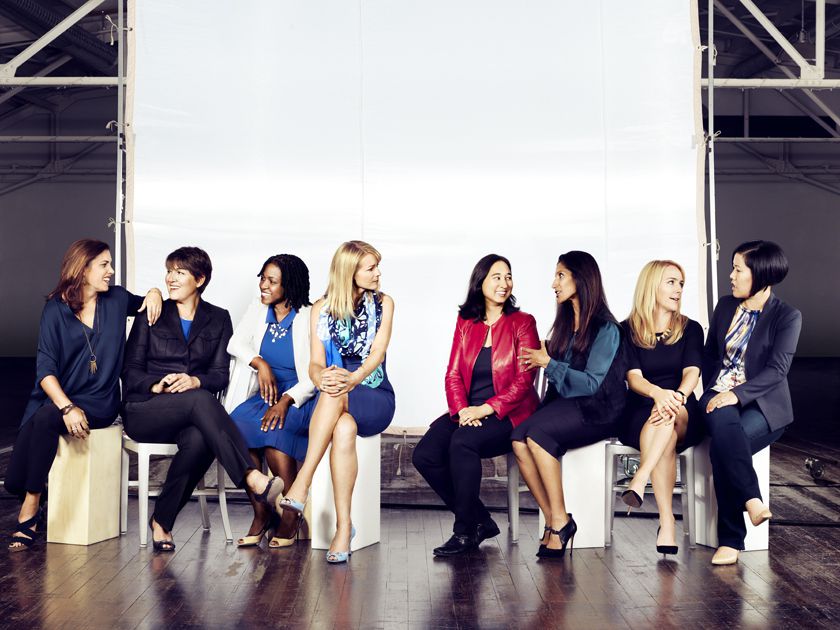