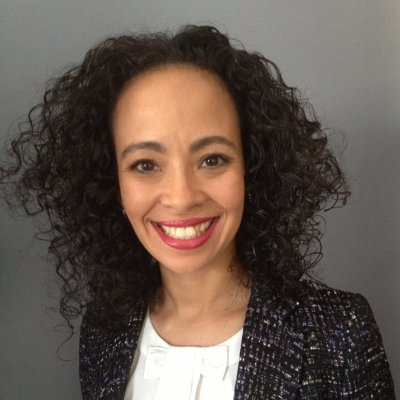 This spring 107 caregivers at a nursing home in Lakewood, NJ, organized a union.  Despite providing critical care to some of Ocean County’s most vulnerable residents, these women and men often struggle to make ends meet at home.  For Rosa Vazquez, a certified nursing assistant with over two decades of service, her desire for affordable health insurance gave her the courage to organize with her co-workers, despite facing intense pressure from her boss.

There is much to celebrate this Labor Day for the millions of Americans who, like Rosa, have decided they’ve had enough of living on the brink.  In New Jersey and across the country, workers are coming together in unprecedented numbers to organize against rampant inequality and for better wages and working conditions.  And they’re winning.

Just one year ago it would have been hard to imagine that 35,000 home healthcare providers in Massachusetts, 180,000 fast food workers in New York, or 800,000 low-wage workers in Los Angeles would have won their “Fight for $15.”

On April 15 healthcare workers, childcare providers, domestic workers, cab drivers, laundry workers, airport workers and students came together to launch the movement for a $15 minimum wage in New Jersey, with actions taking place across the state from Atlantic City to Parsippany.

Nationally, in an attempt to deflect mounting pressure over low wages, major retailers including Walmart, Target, and TJX announced that they would be raising minimum pay for their employees to $10 next year.

Rapid progress is happening on other fronts, too, such as the movement for earned sick leave.  Already voted into law in nine New Jersey municipalities including Newark and Jersey City, a statewide bill sponsored by Senate Majority Leader Loretta Weinberg is advancing in the state legislature.

Undoubtedly, there is a growing consensus here in New Jersey and across the country that working full-time should never consign someone to a life of poverty or ill-health.  Yet that is precisely the reality faced by millions of Americans.  Despite the huge income gains enjoyed by the richest 1% since the end of the Great Recession, the majority of America has seen no meaningful economic rebound.

Today one in five American children live in families with income below the federal poverty level—just $24,250 for a family of four.  According to the United Way, nearly 40% of New Jersey households can’t afford the basic costs of living, with a majority of our state’s jobs paying less than $20 an hour.  Families are working harder and harder, for less and less, as the rising costs of everything from rent, to food, to childcare, outpace meager income gains.

Inequality in America has grown so great that 400 people—the richest Americans on the Forbes 400 list—now have more net worth than nearly half of the entire country, 150 million people.

These super-rich individuals are so obscenely wealthy that it’s difficult to convey in comprehensible terms.  If they wanted to put their vast wealth to good use, they could wipe out all US student loan debt (currently $1.2 trillion), putting an entire generation of young Americans on a path to financial stability, and still have about a trillion dollars left over.  Or they could buy the entire gross domestic product of Italy.

It is clear that our economy is radically out of balance.  So where do we go from here?

If history is any guide, our society prospers when workers succeed in organizing on a mass scale, winning the leverage to insist on a fairer share of our country’s riches.  What New Jersey and the nation need now more than ever is exactly what is emerging—a reinvigorated labor movement.

We often hear talk about the labor movement being on its last legs, but this undersells the resilience of the American worker.  Organized labor has always had its ups-and-downs, and it’s when conditions have been at their most difficult that workers join together in extraordinary numbers to improve their shared interests.

(Milly Silva is an Executive Vice President of 1199SEIU United Healthcare Workers East, the largest union of healthcare workers in the United States.  In 2013, she was the Democratic candidate for Lt. Governor of New Jersey.) 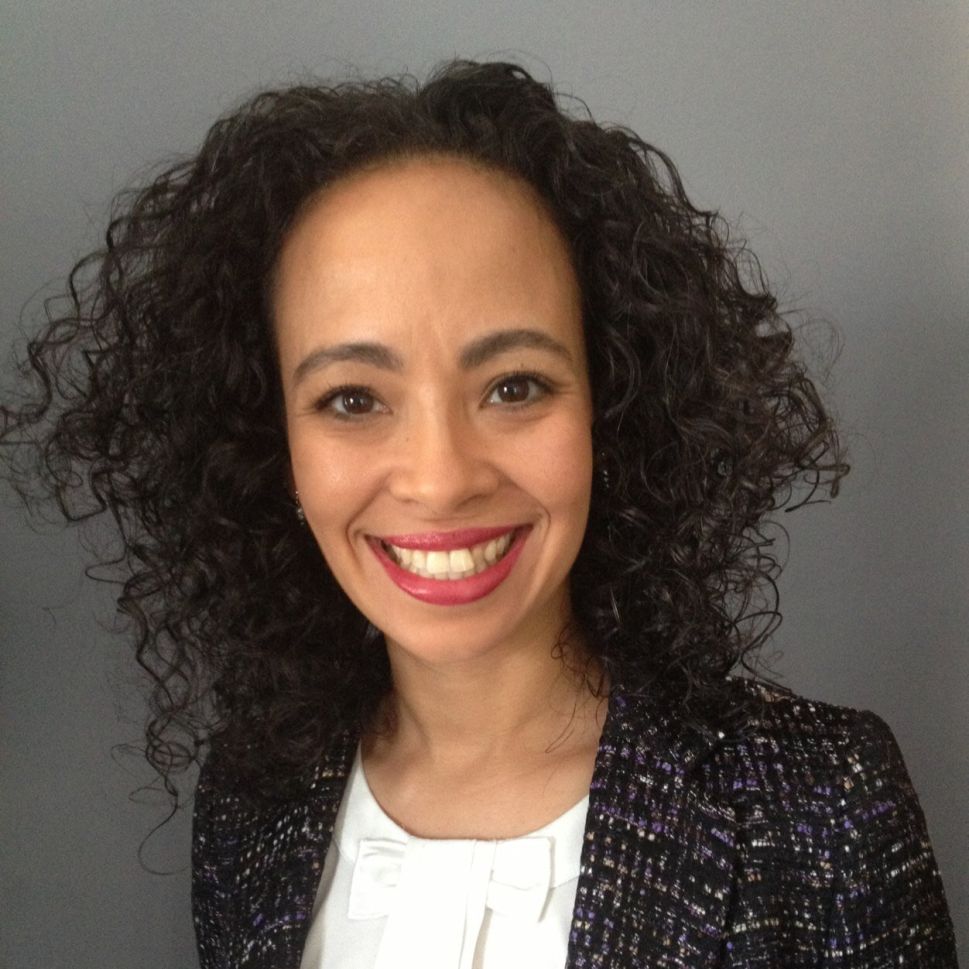