With the November 3 election expected to draw low voter turnout, some local races seem to be the best hope for driving people to cast their ballots. Here is a list of ten races that have the potential to influence the election. 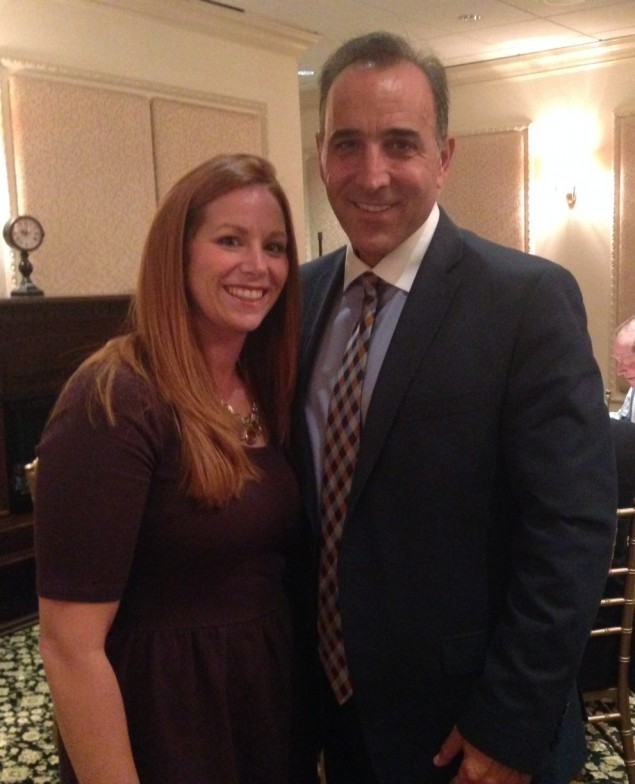