This piece originally appeared on Quora: What are some tips for living a minimalist lifestyle?

Here’s some things I’ve been working on over the past year and a half:

What are some ways to achieve simplicity?
If you could give one piece of life-changing productivity advice to a teenager, what would it be?
How do I gain control over what and how I think? 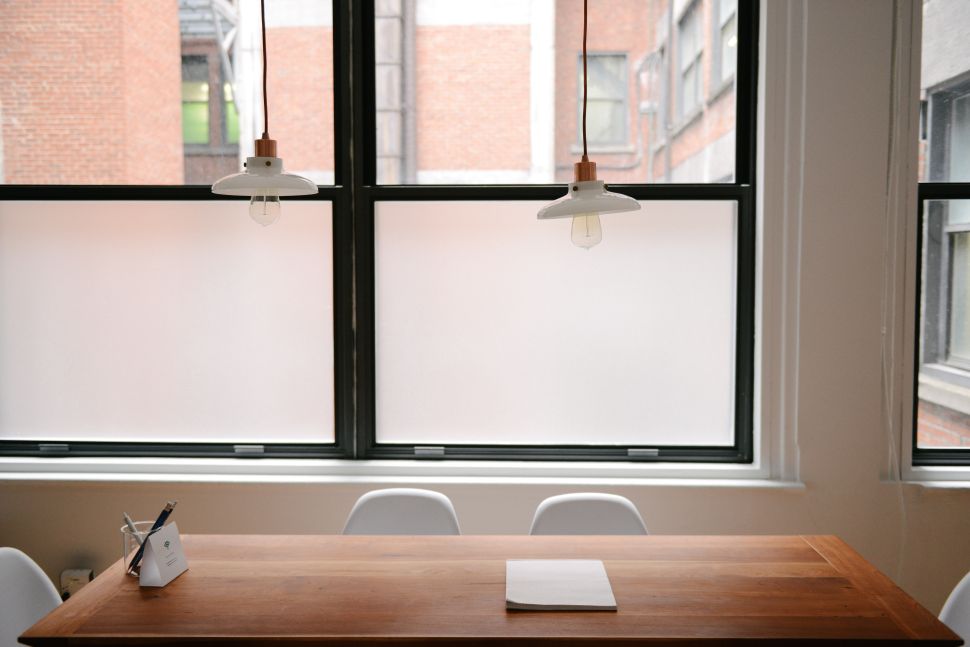