While the candidates are the primary focus of any campaign, it is the behind-the-scenes players who run the campaigns, strategize and log countless hours in pursuit of helping their candidate secure elected office. PolitickerNJ has rounded up some of the most active players in this year’s races.

Here they are (in no particular order): 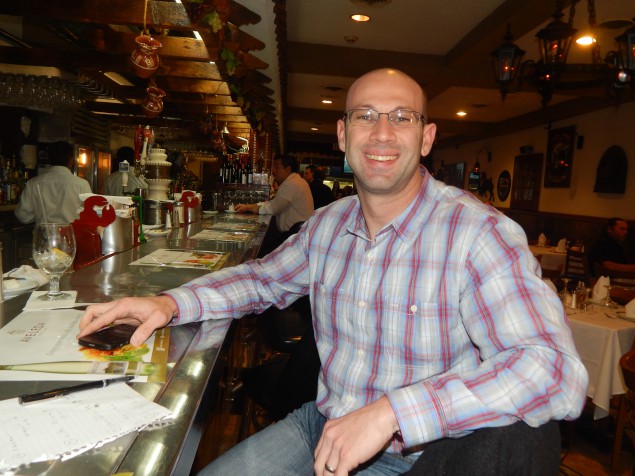