Though the next gubernatorial election is still two years away, there has already been significant talk of who will run. On the Democratic side, there are several candidates—Jersey City Mayor Steve Fulop, Former Ambassador Phil Murphy and Senate President Sweeney among them—who seem to be lining themselves up to vie for the position. On the Republican side, however, the field of potential candidates has taken longer to take shape with few as actively pursuing the nomination as the Democrats seem to be.

Here are five possible Republican candidates for governor, why they would run and what they have to win or lose if they enter the race. 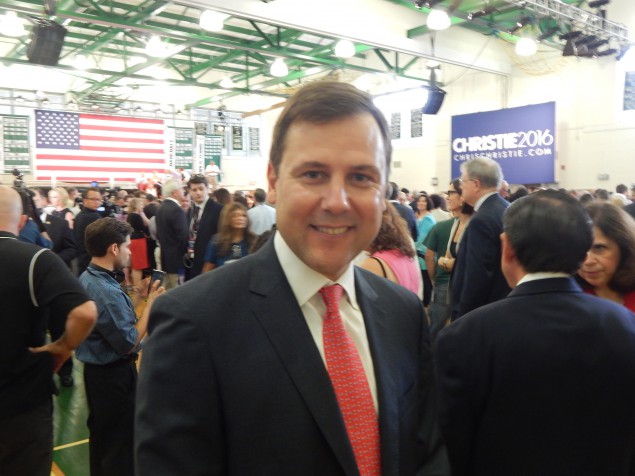