During the 2016-2017 school year, the city’s public high school juniors will not have to pay to take the SAT exam. Schools Chancellor Carmen Fariña made the announcement on Monday. The aim is to get more kids to apply and go to college. The College Board SAT test normally costs $54.50 to take. As part of the initiative, the test will also be administered during a school day in the students’ classrooms, and not on a Saturday. Ms. Fariña said, “The opportunity to go to college should never be decided by students’ backgrounds or ZIP codes.” According to the Education Department, only 56 percent of the NYC high school class of 2015 took the SAT. Connecticut mandated in August that all students would have to take the SAT beginning this school year. New York City will join the club in 2016. (New York Times)

Man’s best friend can now be man’s best lunch companion. Governor Andrew Cuomo signed a bill into law that will allow diners to bring their dogs with them to eat in the outdoor areas of restaurants. The bill was approved by the state Assembly and Senate in the spring. Now, restaurants will be able to choose if their patrons can bring their canine to dine with them—if the restaurant can assure that there will be zero contamination of utensils, food and equipment with the pups present. (amNY)

On Monday night, NYPD precincts across the five boroughs observed 37 minutes of silence—four to honor the number of police officers who have died in the line of duty this year, and 33 to honor Mr. Holder’s 33 years of life.The wake for fallen NYPD Officer Randolph Holder was held this morning in Jamaica, Queens. Police Commissioner Bill Bratton will reportedly pay his respects Tuesday afternoon. Al Sharpton will not be appearing at the Wednesday funeral for Officer Holder, since Mr. Holder’s fianceé says that he was not a fan of the reverend. (New York Post)

An insider familiar with Bill de Blasio’s plans told the Associated Press on Monday the he will soon publicly endorseHillary Clinton for President. He is supposed to make the announcement before December. Mr. de Blasio was hesitant about backing Mrs. Clinton despite his management of her 2000 Senate campaign, because he wanted to know more about her views on issues like income inequality. Both Mrs. Clinton and her husband Bill were at Mr. de Blasio’s mayoral inauguration last year. Mr. de Blasio had been hinting at his support for the ex-secretary of state in recent weeks. (Crain’s New York)

Police Commissioner Bill Bratton spoke out against film director Quentin Tarantino during an WNYM-940AM interview on Monday. The Police Commissioner bashed the director, who had taken part in the anti-police #RiseUpOctober rally on Saturday that began in Washington Square Park. Mr. Tarantino made comments against the police department. On John Gambling’s radio show, Mr. Bratton said, “Shame on him, particularly at this time when we are grieving the murder of a New York City police officer…There are no words to describe the contempt I have for him and his comments.” Patrick Lynch, the President of the Patrolman’s Benevolent Association, called for a boycott of Mr. Tarantino’s films after hearing the director’s anti-cop commentary. (CBS New York) 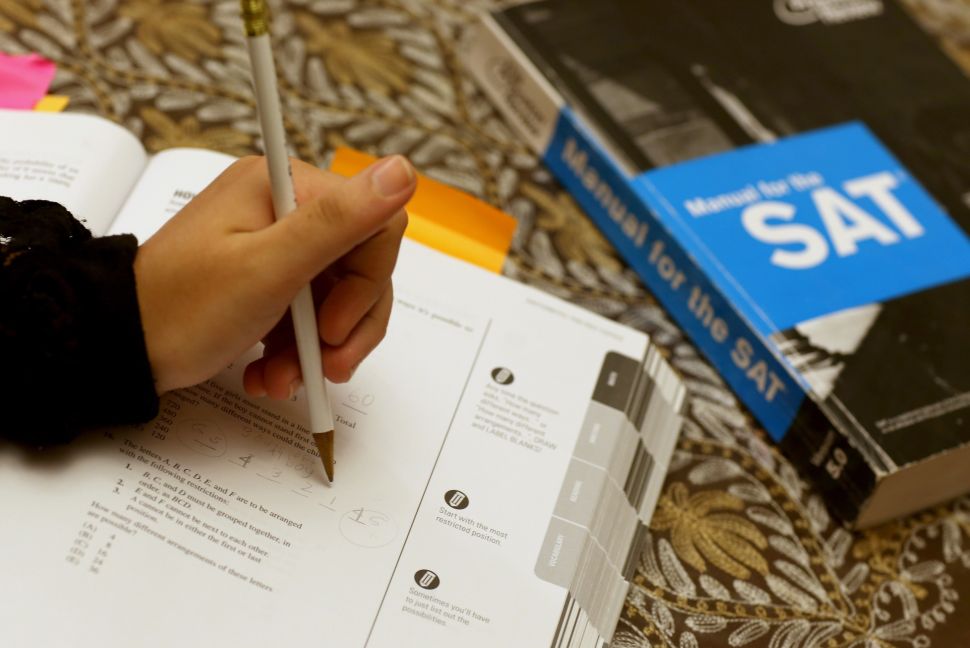