Rejoice! The TV screens that annoy both you and your taxi driver will likely be removed thanks to Mayor de Blasio and the TLC. The TVs, first launched by Mayor Bloomberg, were installed in 13,587 cabs as part of the Taxicab Passenger Enhancement Project. Plans to introduce new GPS-based meters are also in the works. The Commission will vote on both matters on Thursday night. (Daily Intelligencer)

You may want to loosen your grip the next time you lovingly run into someone’s arms for a bear hug, because it just might lead to a lawsuit. New Yorker Jennifer Connell is suing her nephew, Sean Tarala, for “unreasonably forceful” affection. In 2011, Ms. Connell traveled to Connecticut for her nephew’s eighth birthday party. Upon seeing her, he stopped riding his bike and excitedly leapt towards his aunt. Ms. Connell was knocked to the ground and broke her wrist. She now wants $127,000 for suffering an injury that makes it “difficult to hold [her] hors d’oeuvre plate.” Sean, now 12 years old, seemed confused during Friday’s court proceeding. (Daily Intelligencer) UPDATE: A six-member jury has thrown out Ms. Connell’s lawsuit, finding that Sean Tarala was not liable for his actions.

Times Square couples can once again flaunt their love on Revlon’s “Kiss Cam.” The camera was shut down on Friday after NYPD Police Commissioner Bill Bratton said it drew perverts and encouraged public groping. The NYPD asked Revlon to shut off the big screen for 11 nights in hopes of deterring wandering hands. According to the police, complaints stopped and Revlon brought it back on Tuesday at 9:30am. Clearly, love is still on. (Daily News)

Coffee runs just got a whole lot easier—if you work in the Empire State Building, that is. Starbucks will launch its pilot delivery service in the building on Tuesday, charging customers a $2 delivery fee to avoid the crowded elevator ride to the lobby. Workers are ensured a speedy delivery within a half hour. The only catch? They must be enrolled in the Starbucks loyalty program. The delivery service is testing the waters in the Empire State Building, home to 12,000 workers, before possibly expanding to other New York City buildings. (Crains)

Jan Karst, a German citizen, almost got away with $16 million of his late mentor’s $750 million fortune–the keyword being almost. Mr. Karst, chief operating officer of William Polk Carey Inc., was named executor by Mr. Carey when he died in 2012. Since state law forbids foreigners from overseeing an estate, Mr. Karst did what any money hungry man would do and posed as an American. He is now being charged by the state’s attorney general. Better luck next time, Mr. Karst. (New York Post) 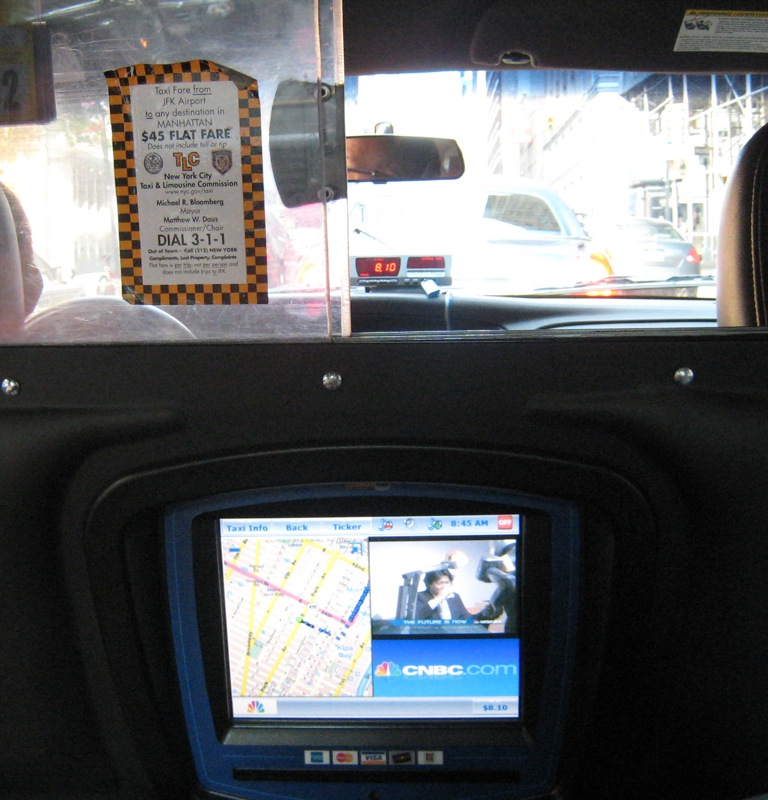