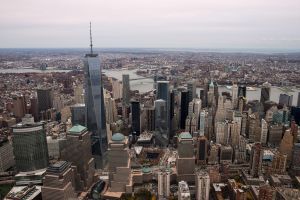 According to the health department, FiDi has the fewest psychiatric hospitalizations, while the lowest air pollution is found in the Rockaways (Photo by Andrew Burton/Getty Images)

The Health Department has released community health profiles of city neighborhoods that will provide New Yorkers with information about life expectancy, pollution, and diet. The profiles showed some shocking disparities, with life expectancy in low income neighborhoods like Brownsville 11 years less than that of Tribeca, for example. Health Commissioner Dr. Mary Bassett told the Post, “This is unfair and avoidable. A person’s health should not be determined by his or her ZIP code.” One info-graphic said that the lowest air pollution in the city can be found in the areas of Rockaway and Broad Channel, while Upper East-Siders had the best reported self-health. (New York Post)

Mayor Bill de Blasio is traveling to Israel later today. His first visit to the country as Mayor, he leaves for the three-day trip at a time of heightened violence in the region. Mr. de Blasio, who plans to visit Hand in Hand: Center for Jewish-Arab Education, and meet with members of the Palestinian community, told reporters, “Obviously, this is a region that needs peace deeply, and peace is elusive.” (CBS)

A Siberian husky puppy was taken from an apartment as part of a burglary in the Bronx. Police are searching for the female puppy named Luna, who was stolen along with a number of Air Jordans, a PlayStation 4, and $1,000 in cash from Nancy Torres’ Underhill Avenue apartment on Tuesday. The burglars also shot three of Ms. Torres’ other dogs with a paintball gun. “The only thing I want is Luna back,” Ms. Torres told the Daily News. “I don’t want the money … I don’t want the Playstation. (They) can take it, I just want Luna.” (Daily News)

The Civilian Complaint Review Board has revealed that more police misconduct cases have been substantiated than ever before thanks to video recordings from surveillance cameras and bystanders. In the month of September, 76 of 260—around 30%—of investigations by the CCRB showed police misconduct. The number of substantiated cases in 2015 is a staggering increase compared to the 10% in the year 2010. “The availability of video evidence is key in some cases and is driving the current increase in substantiations,” CCRB Executive Director Mina Malik said. (DNA Info)

New York State Driver’s licenses will remain valid ID for those traveling on domestic flights for another year. Yesterday, the DMV reached an agreement with the Department of Homeland Security to allow flyers to use New York licenses for another year on domestic flights. According to the REAL ID Act of 2005, while those flying must prove citizenship before getting on a flight, one need not be a US citizen to get a New York State Driver License. New York is not the only state or US territory that fails to comply with the REAL ID Act, Louisiana, New Hampshire, Minnesota, and American Samoa are also “non-compliant.” An enhanced Driver’s License will get you past the security checkpoint beyond the next year—it costs an extra $30, but will perhaps save you a headache at the airport. (Gothamist) 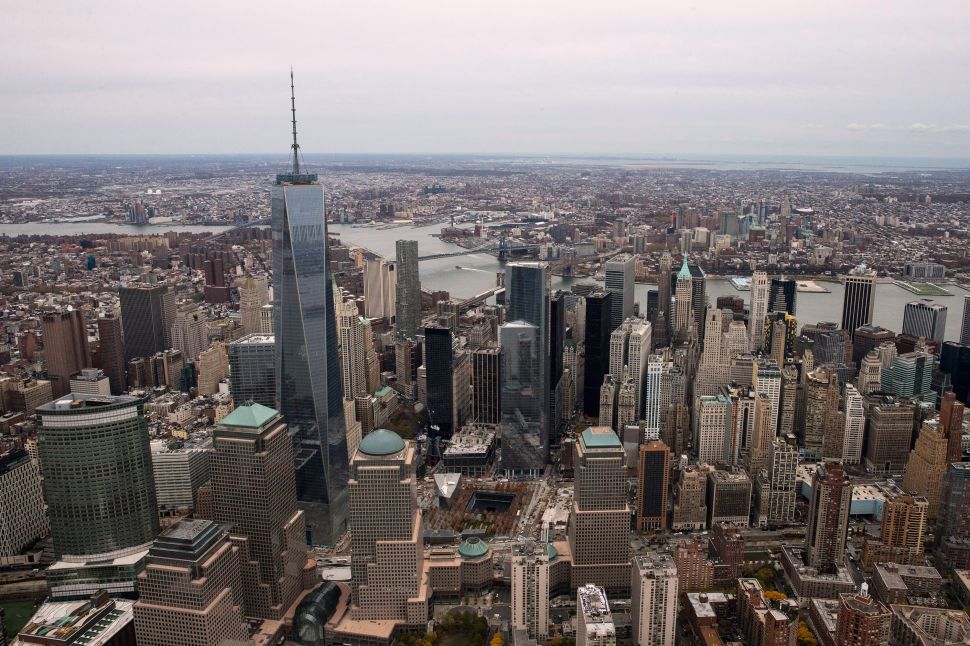