City and state officials reached a verdict on the MTA capital plan over the weekend, with $8.3 billion in state funds and $2.5 billion in city funds going toward the expansion and repairs of the nation’s largest transit system. The plan also includes financing for the Second Avenue Subway line. According to theTimes, the deal proves that the city has acknowledged it should share more of the costs for the transportation system, as seen through the de Blasio adminsration changing designated funds from $657 million to $2.6 billion. (New York Times)

Who has the most licensed distilleries in New York? Brooklyn, apparently. According to the Daily News, the borough is home to at least 15 distilleries and its all down to the  resident’s penchant for locally crafted products.  “The demographics that consume these products is located in New York, in the city and other places throughout the state, but very heavily concentrated in Brooklyn,” said Bridget Firtle, founder of The Noble Experiment in East Williamsburg, which specializes in rum. The surge in distilleries is also due in part to the farm distillery licenses that the state created in 2010, allowing distilleries to open tasting rooms and retail shops on their premises, thus making it profitable to operate. (Daily News)

Three women were shot late last night outside of the Motivo night club in the Flatiron District. One of the women, 24 year old Deborah Raji, was fatally killed and the other two were wounded. The gunman allegedly retrieved the gun from his car after getting into an altercation with someone inside the club, and sources say that the suspect appeared to be aiming for the bouncers but shot the woman instead. Cops are trying to identify the gunman who is believed to be 26 years old. (Daily News)

The New York Historical Society plans to add a Center for the Study of Woman’s History by 2017. The idea for a center on woman’s history was sparked ten years ago, when three scholars discovered that the woman Clara Driscoll was responsible for many of the Tiffany lamp designs that Louis Comfort Tiffany took credit for. The center plans to display the Tiffany lamps, with special attention on Clara Driscoll, claiming it “will be the first of its kind in a U.S. museum to focus on women’s history on a permanent basis, presenting special exhibitions, public and scholarly programs, and an immersive multimedia film.” (Newsweek)

The SoHo artist’s studio, Spring Studio, is being forced to move. Known for giving artists a space thats detached from time has been in that location since 1994. the lease on the studio is set to run out in mid-December. Minerva Durham, owner of Spring Studio says she remembers Soho before the arrival of Burberry, Chanel and Longchamp: “Artists need space to make art. But people with money wanted space for consumption, and they got the art. It’s like eating your enemy’s brain. You have everything — art and money.” While Ms. Durham told the Times she is currently looking for a new location that will likely cost more than her current $2,000 rent, the building manager says that she isn’t looking for another tenant and instead plans to use the space for storage. (New York Times) 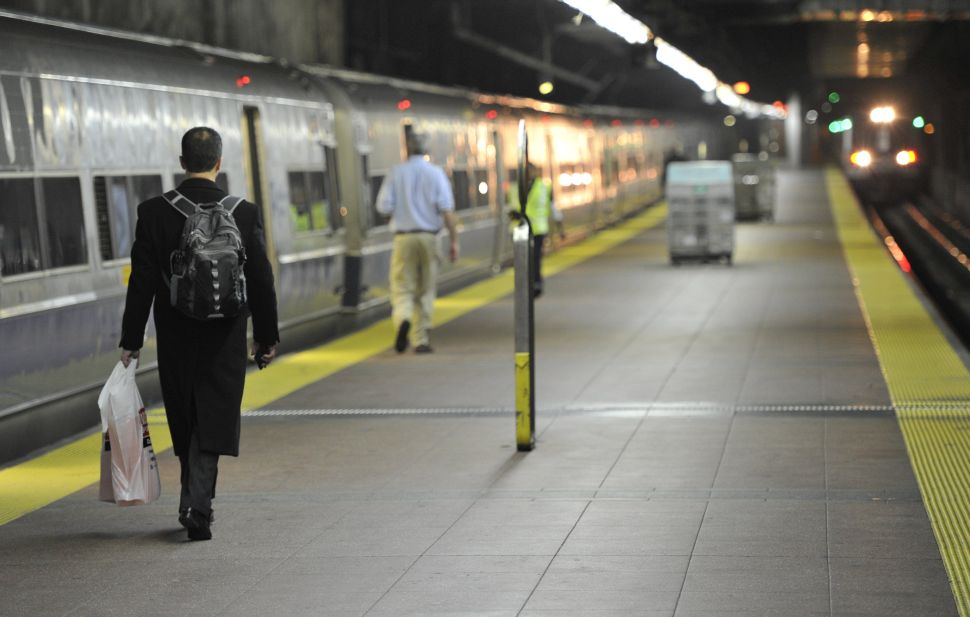