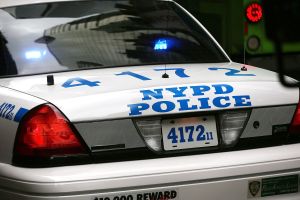 The chokehold maneuver that a police officer used to kill Eric Garner n 2014 has been banned for over 20 years by NYPD. A video of an incident in Columbus Circle on Sunday, though, shows a member of the NYPD arresting a man who, as a result of illegally skateboarding in Columbus Circle, was placed in a chokehold. The suspect, 22-year-old Yibin Mu, was charged with resisting arrest, among other charges. Comments from pedestrians who witnessed the ordeal can be heard in the video. One person remarked, “Here we go again.” (New York Daily News)

Politically active Chinese artist Al Weiwei announced via Twitter on Wednesday that donations of Legos can be dropped off for him at the Brooklyn Museum. Mr. Weiwei recently publicized via multiple Instagram posts that the company refused to send his order of Legos to the National Gallery of Victoria in Melbourne. Mr. Weiwei quoted the company as saying, “We regret to inform you that it is against our corporate policy to indicate our approval of any unaffiliated activities outside the LEGO licensing program.” Today he shared that donations of Legos can be made beginning on October 29 at the Brooklyn Museum. Deliveries are going to be accepted in a BMW stationed outside the museum’s main entrance during the hours the museum is open. (DNAInfo)

Diana Williams, a landlady in Staten Island, is now receiving $750,000 from the City of New York because of actions that occurred when she was arrested in September 2011. After complaints from tenants whom she had evicted, Ms. Williams was arrested and spent the night in jail. She was released the next day, and the charges against her were dropped. She never saw a judge. However, Ms. Williams, who is deaf, was denied the right to a sign language interpreter during the night she spent in jail, and so is going to collect three quarters of a million dollars as a result of the incident. (New York Post)

Noelia Echavarria, a 7-year-old girl in Brooklyn, choked on a sandwich while eating her lunch at P.S. 250 in Williamsburg last week. She has now been reported brain dead. Her family members, who revealed that Ms. Echavarria had in the past felt pressure to finish her lunch quickly, say that the school staff is to blame for the tragedy, claiming that they did not react quickly enough to the child choking. They said that after the incident they had trouble getting information from the school regarding what happened. (Gothamist)

A possibly homeless person who inquired about rooms at the High Line Hotel in Chelsea slashed a concierge Wednesday morning. Around 4:15 am, the suspect walked into the hotel and asked the staff member about vacant rooms for that night. After the concierge informed the man that there were no vacancies, the man asked about vacancies for the next night. The concierge again told him there were none, which is when the man pulled out a sharp object and cut into the concierge’s leg. The suspect ran away, and the victim was taken to Lenox Hill Hospital with minor injuries. (New York Post) 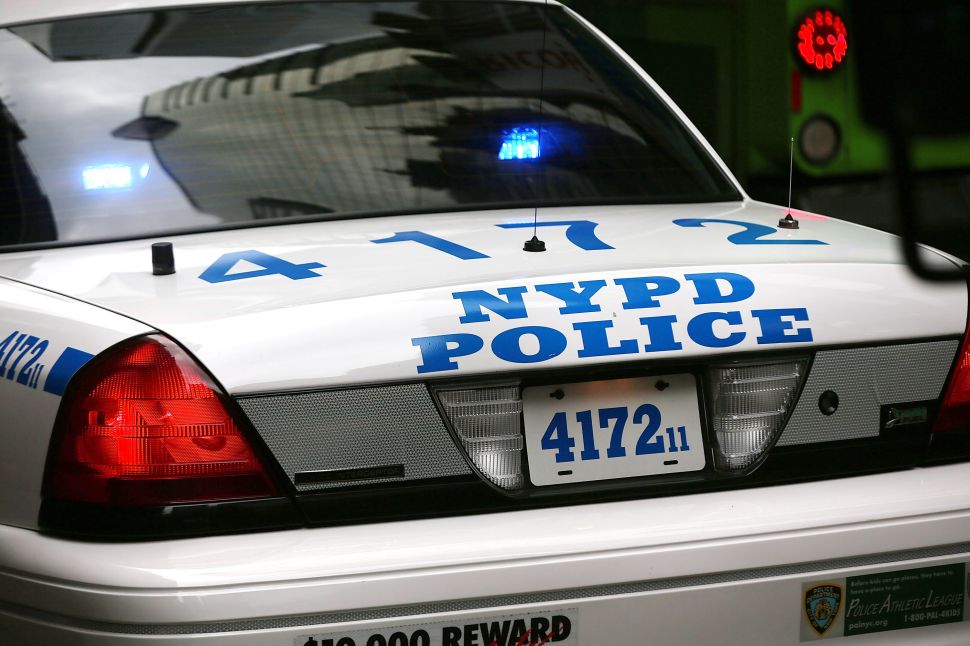