Prospect Park is receiving a new grant to plant more trees to replace the 500 lost during Hurricane Sandy. Though none of the park’s buildings were damaged, the 585-acre Brooklyn park is still working to recover from the hurricane three years after it devastated New York City. In 2014, the National Park Service gave $727,000 to help repair the Vale of Cashmere fountain, and in August, it gave $488,000 to go towards planting trees and other repairs at Lookout Hill—work on the hill will start in the spring. Christian Zimmerman, the Prospect Park Alliance’s vice president for capital and landscape management, said that “[The damage] was so far reaching that it’s going to be a slow process.” (DNAinfo)

On Thursday evening, Mayor Bill de Blasio will kick of his re-election campaign at the Sheraton hotel in Times Square. While the election doesn’t take place until 2017, Mr. de Blasio needs to start seriously fundraising. He only raised a total of $17, 350 in the six month cycle before July 15. However, one pro-de Blasio lobbying organization called Campaign for One New York  accumulated about $1.7 million during the same time period. Other New York City office holders such as City Comptroller Scott Stringer, Public Advocate Letitia James and City Council Speaker Melissa Mark-Viverito have already raised hundreds of thousands of dollars for their 2017 campaigns. Eva Moskowitz, network chief executive of Success Academy Charter Schools, announced earlier this month that she would not run against Mr. de Blasio in 2017. (amNewYork)

Governor Andrew Cuomo has cancelled fundraisers at the Mets’ two World Series games this weekend. The governor came under fire for asking $5,500 a ticket for Friday and Saturday’s Mets -Kansas City Royals game. The big price tag for the tickets included a pregame reception with Mr. Cuomo. The stated reason for Governor Cuomo’s cancellation of the fund-raising tickets was “overwhelming demand for tickets.” (New York Times)

A woman living in Bushwick has started a company called “Need a Mom” to provide help to Brooklyn mothers. Young people who use the service will receive a “temporary mom” who will watch a movie with you, give you motherly advice and cook you meals, specifically chicken soup. The mom, Nina Keneally, moved to Brooklyn two years ago after living in Connecticut for over 30 years. The prices for Ms. Keneally’s mothering are not set because she wants to make herself available to any Brooklyn twenty- or thirty-something who needs tender love and care. However, Gothamist reported that her advice and a pot of chicken soup will probably run up a bill of about $40, which is a pretty good fair price for some much-needed mothering. (Gothamist)

A Harlem woman who was luring in African immigrants with the empty promise of cheap apartments, and then taking their money, was sentenced to up to seven years on state prison on Wednesday. Koudedja Diawara, 55, is herself an immigrant from Mali, but took about $22,000 from dozens of victims on the pretense that she would help find them places to live. Many of the people she “helped” ended up homeless, jobless or in debt. Ms. Diawara pled guilty to the charges, saying that she was protecting the West African community that she claims tends not to pay taxes. Manhattan Supreme Court Justice Thomas Farber was utterly unconvinced by her story. “Your kind of criminal is in many ways the worst kind of criminal,” Mr. Farber said, “I don’t understand you.” (DNAinfo) 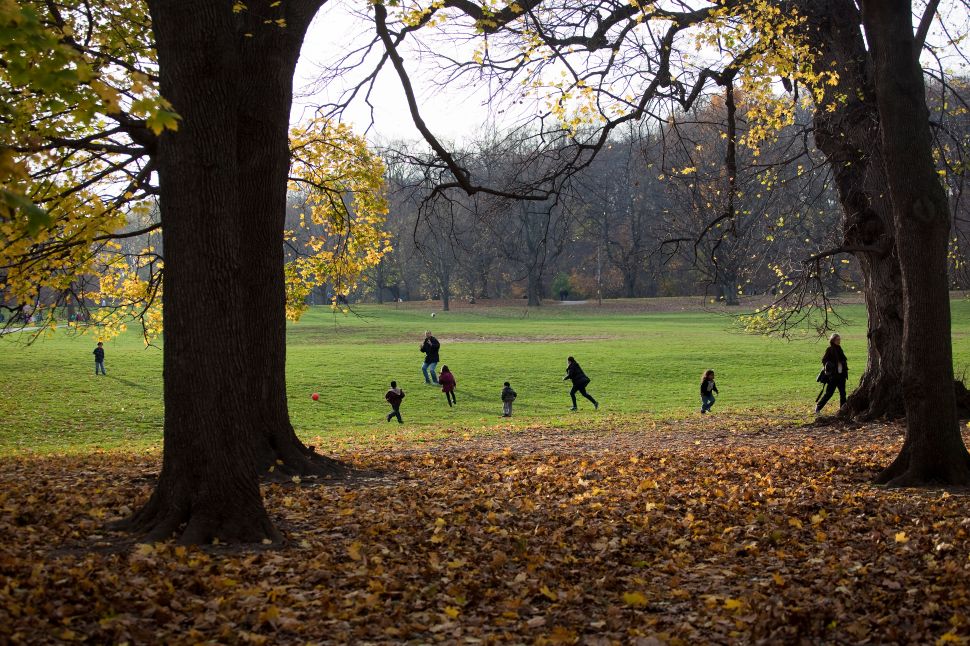