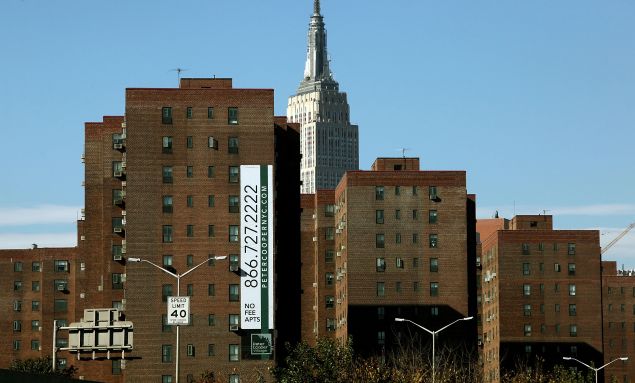 Stuy Town is on the verge of being sold to Blackstone Group for $5.3 billion. (Photo by Mario Tama/Getty Images)

Stuy Town is reportedly set to be sold yet again, this time for between $5 and $6 billion. The Wall Street investment firm Blackstone Group is believed to be the buyer, paying more that the $5.4 billion that the 2006 purchasers Tishman Speyer and BlackRock paid. Stuy Town, or Stuyvesant Town-Peter Cooper Village, has over 11,000 apartment units, 56 buildings, and swallows the east side from 14th to 23rd streets, as well as 1st Avenue to FDR Drive.CWCapital acquired the complex last year in a deed in lieu of foreclosure transaction. (Commercial Observer)

A five-alarm fire ripped through a Chelsea apartment building on 17th street near 7th Avenue this morning. Starting around 3 am on the fourth floor, it quickly engulfed the fifth and sixth floors of the building and 198 firefighters worked to contain the fire. While no one was hurt due to the building being vacant and under construction, the renovation efforts caused the fire to spread more rapidly and the sprinkler system had been removed. Fire Department Chief James Leonard told reporters, “There were a lot of open shafts, a lot of holes in the floors. There was spaces between the walls that really led to rapid fire growth, and fire spread throughout the building.” (DNAInfo)

Mark Zuckerberg is helping to fund a private tech-driven school that will be coming to the Lower East Side of Manhattan in fall of 2016 (AltSchool’s first campus came to Brooklyn heights this fall). The LES AltSchool will allow for kindergarten through sixth graders at the 310 East Houston location, but will be split into three classrooms in a very Montessori-like manner: pre-K, “lower elementary,” and “upper elementary.” Mr. Zuckerberg headed a financing initiative for AltSchool in the spring which brought in about $100 million. (Bowery Boogie)

Two Black Lives Matter protesters taking part in a People’s Monday rally were arrested Monday night outside of the 13th Precinct station in Manhattan. The two protesters, Kim Ortiz and Arminta Jeffryes, were given summonses for disorderly conduct and obstructing vehicular traffic after being moved to a different precinct. Ms. Ortiz says that two officers moved to arrest her after the demonstration and, when Ms. Jeffryes went to see what was happening with her friend, officers grabbed her too. In an apparent effort to prevent the two from re-joining their follow protesters, the women were moved to the Fifth Precinct. The police have yet to comment. (DNA Info)

Three New Yorkers have lost a court case that would allow physician-assisted suicide should their terminal illnesses worsen. State civil judge Joan Kenney said that physicians would have to find other means of helping patients Steve Goldenbeg, Sara Myers, and Eric Sieff, who were the plaintiffs in the case. In a statement, Mr. Myers said, “Should I decide my dying becomes unbearable, I want my physician to be able to prescribe medication I can take to achieve a peaceful death.” Physician-assisted suicide is legal in Washington, Oregon, Montana, New Mexico, and Vermont, and in California, Governor Jerry Brown has passed legislation making assisted suicide legal as of next April. However, such action remains illegal in New York. Their lawyer says the patients will appeal the case. (Daily Intelligencer) 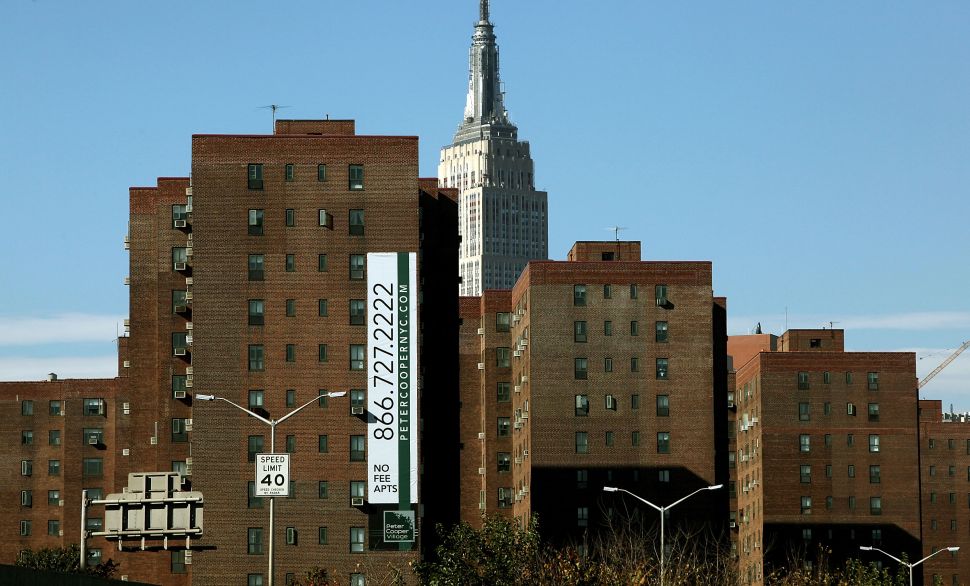