Pharrell Williams is headed to NYU’s Tisch School of the Arts as the latest artist in residence. The Grammy Award-winning artist, producer and Voice judge, will begin his position with a career retrospective at Midtown’s Town Hall on October 26, moderated by NYU music professor and NPR Music host Jason King. Mr. Williams, 42, said in a statement that he is “honored and excited” to have the opportunity to work with Tisch students, describing students as “among the young minds who will change this world by means of their creativity.” While some are likening Mr. Williams to that of serial college student James Franco, Tisch students seem relatively pleased: “Having artists like him here is another way the school is a resource for us,” said Rachel Epstein, 19, a sophomore film and TV major at NYU. (Daily News)

A new bill co-sponsored by City Councilman Jumaane Williams will allow dollar vans to accept street hails. The proposed bill, however, would also stiffen fines for rogue drivers as well as determine alternative ways to hail transportation services. Approximately 300 licensed commuter vans are currently driving passengers in neighborhoods including Flatbush, Flushing and the East Side of Manhattan. “If they are in the community and providing such a critical service as transportation, they should be providing it at a standard that the community deserves,’’ Mr. Williams said. The City Council’s Transportation Committee plans to further discuss the legislation on Thursday. (New York Post)

A former Rikers inmate who was beaten deaf by four inmates has filed a lawsuit against the city. Gilbert Bacallo, 53, was released from the Vernon C. Bain Center in the Bronx last June with deafness in one ear. Correction Officers Nakia Gales, 39, and Herman Jiminian, 41, were suspended without pay earlier this year for allegedly instructing four inmates to beat up Bacallo after he “talked trash” to another officer. Ms. Gales pled not guilty to assault, falsifying records and official misconduct, but both she and Mr. Jiminian are facing up to seven years in prison. (Gothamist)

Christopher Swain, the 47-year-old clean activist, successfully swam the length of the Gowanus canal on Saturday—however disgusting it might have been. In an attempt to promote environmental awareness, Mr. Swain first attempted the quest on Earth Day but did not complete the journey. The canal is Brooklyn’s most polluted waterway, which was found to be infected with gonorrhea in 2007. Mr. Swain said he smelled metal, foam, grass, detergent and gasoline during his swim. “I’m so glad to have done something that to me has been undone since April 22,” Mr. Swain said. “Sometimes you have to just draw attention to a cause.” (Daily News)

An NYPD officer has been indicted on four felony counts, including grand larceny for forging the deed of a home in Brooklyn, stealing it from its rightful owner. Blanche O’Neal allegedly submitted a deed in July 2012, indicating that she had bought a property on Vernon Ave. for $10,000. When O’Neal, 45, reported to authorities that someone had transferred her property to a corporate entity, detectives looked back into the deed transfers and determined that O’Neal’s deed was fraudulent. The NYPD made no immediate comment on the arrest. (NBC New York) 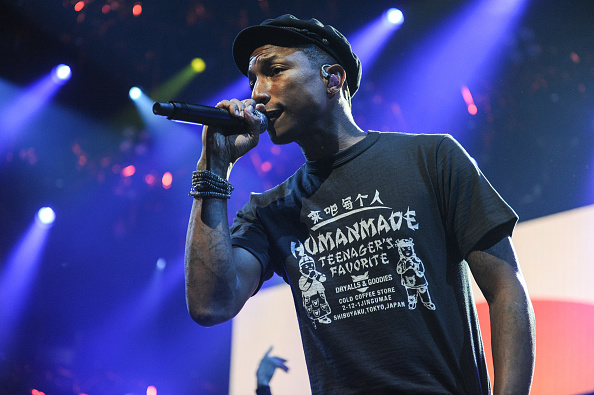