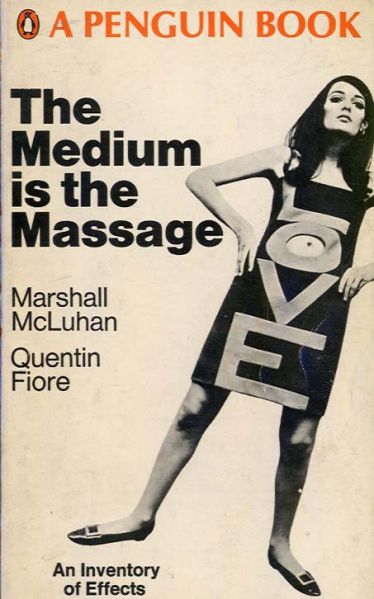 Amazon took to the blogging platform Medium this morning to fight back against The New York Times‘s August front page story about the Seattle-based e-commerce company’s less-than-pleasant workplace culture.

Amazon argued that Jodi Kantor and David Streitfeld, the Times reporters who wrote the story, drew on conversations with former employees who, according to Amazon, had reason to be disgruntled and didn’t ask Amazon for comment or context on what the former employees said.

“In any story, there are matters of opinion and there are issues of fact. And context is critical. Journalism 101 instructs that facts should be checked and sources should be vetted,” Jay Carney, Amazon’s head of corporate affairs and former White House press secretary, wrote in his post titled “What The New York Times Didn’t Tell You.”

(The Times story does not lack for comments from representatives of Amazon. But Mr. Carney’s complaint seems to be that Amazon was not asked to comment on everything prior to publication.)

New York Times executive editor Dean Baquet posted a response, also on Medium where he stood behind the paper’s story. Mr. Baquet defended the reporting, noting that the Times story was based on over 100 interviews with current and former employees, and the examples and quotes that depicted Amazon as a “tough place to work” were consistent with what the reporters heard from other sources.

But why did Amazon chose to address the Times story by posting on Medium?

Well, according to Mr. Carney, the Times refused to “correct the record,” so Amazon had to correct it themselves.

“We presented the Times with our findings several weeks ago, hoping they might take action to correct the record. They haven’t, which is why we decided to write about it ourselves,” Mr. Carney wrote. In his response, Mr. Baquet alluded to “a series of recent email exchanges” that were similar to today’s post.

In a recent post by Medium founder and Twitter co-founder Ev Williams explained that the idea behind the blogging platform was “a new, well-lit place for an old idea: letting people share their stories, their ideas, their unique perspectives.”

In this case, Medium proved to be just that: a forum where a company’s in-house PR person can publicly complain about a story that depicts the company in a negative light. And expect a response. 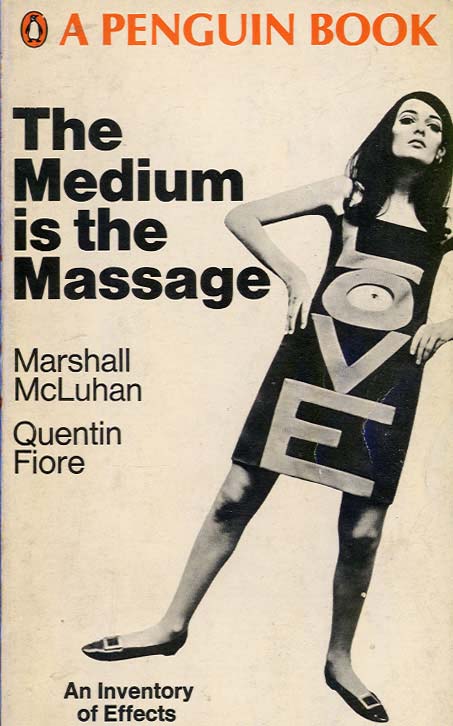