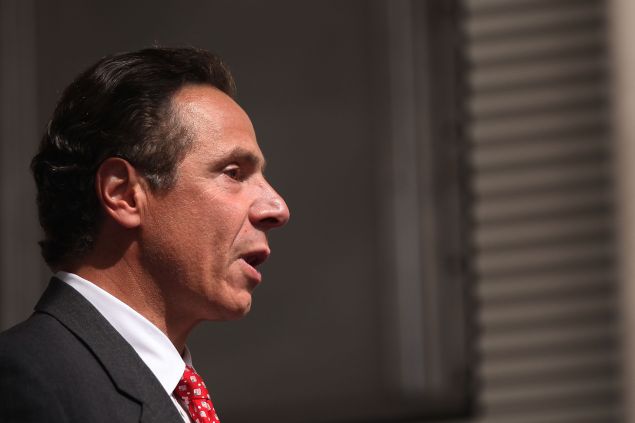 Gov. Andrew Cuomo will appear at a fundraiser for the Brooklyn Democratic Party this afternoon, a spokesman for the party confirmed to the Observer.

Mr. Cuomo did not list the appearance on his public schedule released to reporters. As is often the case, Mr. Cuomo’s office simply said he would be in New York City today.

The 4 p.m. fundraiser will be held at Broadway Stages in Greenpoint. Top donors are expected to contribute a whopping $10,000 to get through the doors. The minimum amount is $2,500. Reservations are limited to the first 50 respondents, according to an invitation.

County committees are allowed to raise unlimited amounts of money for their housekeeping accounts with no restrictions on the size of the donations. Good governments groups have long bemoaned this practice.

A spokeswoman for Mr. Cuomo did not return a request for comment. 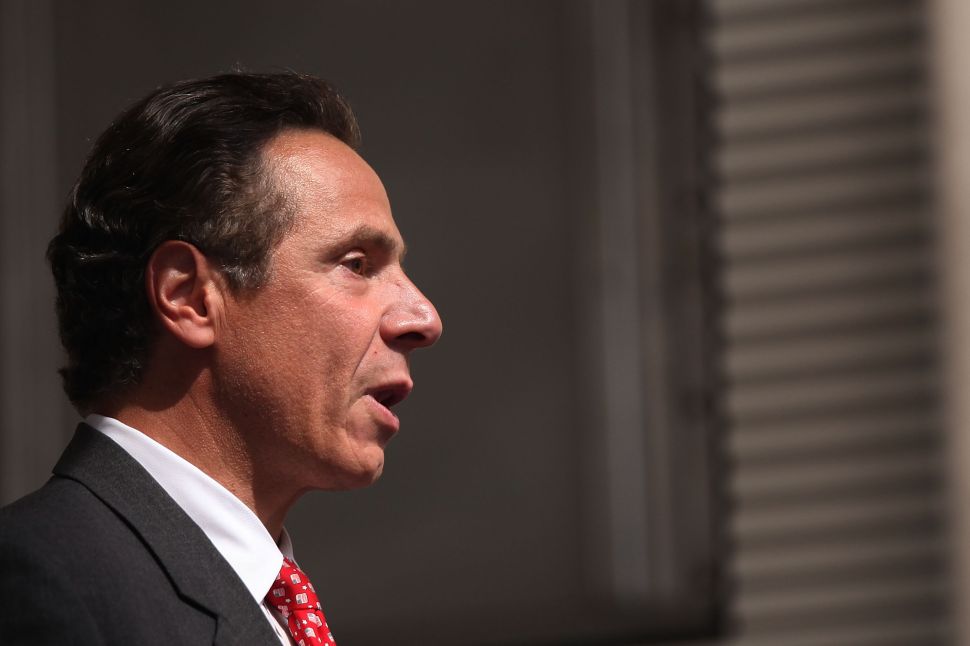