Arthur C. Brooks and Senator Ben Sasse: possibly these two should be seen together—like Spock and Captain Kirk, Lennon and McCartney or Luke Skywalker and Han Solo—the one requiring the other to take and hold full effect. Each is interesting, even fascinating, in his own domain and awakens new perspectives, but together they could form a movement.

Ben Sasse, the new senator from Nebraska, brought an enigmatic twist to Sunday Night Football earlier this month when he took to Twitter between plays to make a startling new proposal.

“I typically don’t tweet politics here b/c I think we need more celebratory / politics-free zones in life,” he Tweeted, “but am making an exception tonight.”

What had been playing on his mind was the House Speaker’s race: “Boehner quitting has prompted some remarkably boring/lazy analysis on where we’re at as a nation.”

“…everything is Tea Party vs Establishment; Leadership vs Outsiders. Voters: Yawn. No; real question is vision–who has it; who doesn’t.”

“Media framing of Speaker’s race is reductionistic choice: small-ball Establishment vs wild-eyed Visigoths who want to burn govt to ground.”

The new speaker, he Tweeted, “needs to have the ideas of Jack Kemp, work ethic of Mike Rowe, resolve of Margaret Thatcher, & wit of Larry the Cable Guy.”

Mr. Sasse sallied forth with his own proposal: Arthur Brooks, social scientist, economist and president of the American Enterprise Institute.

Say what? They can do that, the Washington press corp responded? As Politico reported it, someone asked if Mr. Sasse was “a real senator.”

“Apparently,” he Tweeted back.

That was on October 4. As the idea of electing a speaker who was not a member of the House became an actual constitutional possibility, it began to catch on here and elsewhere. At The New York Times, columnist Ross Douthat proposed Utah Senator Mike Lee.

An interesting choice, but not as inspired as Mr. Brooks, who graciously turned down the modest proposal, claiming that Congress was not yet ready for a bald-headed speaker.

Recently, Mr. Brooks has been promoting his new book, The Conservative Heart: How to Build a Fairer, Happier and More Prosperous America.

“For too long, conservatives have been a movement of the head and not the heart,” he writes. “Many Americans feel caught between two dispiriting political choices: Ineffective compassion on the one hand and heartless pragmatism on the other.”

This past Sunday on C Span he talked about opportunities for conservatives in seeking a new speaker at a time when they are experiencing an uptick and a broad majority in Congress. Such times, he said, require a strong and visionary leader. There is opportunity now but recent conservative majorities require a turnaround, much like a business which has quickly expanded.

The word “visionary” reoccurs in Mr. Brooks’ commentaries. Not a surprise that he would find collegiality with Senator Sasse.

Hardly a senator right off the rack, Mr. Sasse holds a string of prestigious degrees, including a Phd in philosophy from Yale. Before his Senate bid last year he was a professor at UT Austin and a college president among other major appointments.

His Tweet pitching Mr. Brooks immediately enabled new thinking about the job and advanced Mr. Brooks’ positive and visionary work to a higher level. It should raise both of them to status with the rising Congress.

Endorsing Mr. Brooks for speaker was a classically outside-the-box ploy by the former professor, but characteristic of Mr. Sasse. Like in 2014 when he first raised the prospect of running for Senate in Nebraska. Suppose, he said then–but only as a “thought balloon”–we think of moving the Nation’s Capital to someplace else, like Nebraska, expressing America’s frustration during the election with a dysfunctional Washington, and emphasizing the heartland work ethic of Nebraska.

Yeah, but now that he has brought it up, when America consisted only of four Colonial cities and a two-thousand mile forest, Washington, DC, was conscientiously identified as the capital as it was the benign center between–to utilize Mr. Brooks’ perspective–America’s urban, industrializing “head” in New York and Southern agrarian “heart”.

America today is fully grown and all filled in all the way to the Pacific. Today it rises instead to a full East/West paradigm from Boston to Settle; the Brahma center of which might be found instead somewhere out there in the plains between the two. 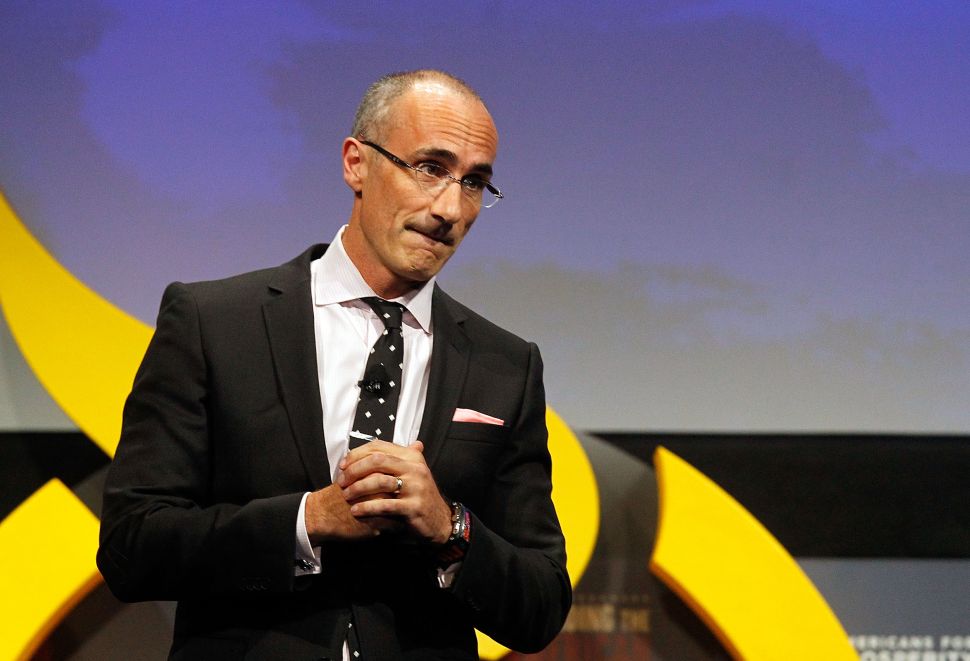